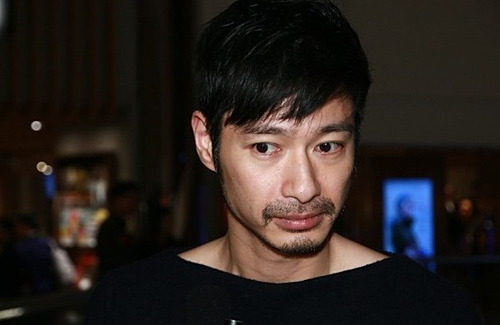 Actor Gregory Wong (王宗堯) was arrested by police for his involvement in Hong Kong protests, specifically storming the Legislative Council building on July 1. He is being investigated for conspiring in destruction of property and entering or staying within the meeting hall area illegally. After being detained by police for 36 hours, Gregory was finally released today.

Gregory’s assistant spoke to the press, “Thanks everyone for your concern and questions. Gregory Wong was detained by the police for 36 hours. Gregory applied for and was granted a personal protection order from the court.” His assistant confirmed that Gregory was released by authorities on October 1.

As charges have been pressed against the 40-year-old actor, his assistant said he can’t disclose details of the case at this time.

It was not widely reported, but several protesters were arrested for the storming into the council building on July 1. Civil rights activist Figo Chan (陳皓桓) revealed that politician Ventus Lau (劉頴匡), who was leading the protest last month in Kwun Tong, was also arrested by police yesterday for the same charges as Gregory. A former president of the student representative council at Hong Kong University Suen Hiu Nam (孫曉嵐) was also arrested for conspiring in destroying and damaging property and entering or staying within the meeting hall area on August 29.