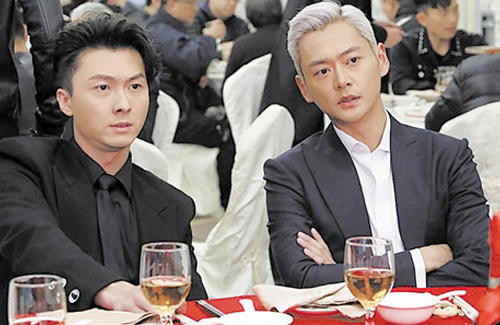 TVB black comedy, Al Cappuccino <反黑路人甲>, received good reviews after its initial week of broadcast. Suspenseful but also light-hearted, the tempo of the drama is just right and makes viewers anticipate the next episode. Even though the drama centers around undercover cops, there are enough unconventional surprises and twists which make Al Cappuccino a contender for TVB’s best drama in 2020 so far.

The sincerity of the drama’s production can clearly be seen through its attention to small details. Adding a nostalgic tribute, lines from classic television series and movies are often wittingly incorporated in the script. The cinematography style is similar to a movie, and utilizes sound effects and music to maximize on the comedic element.

TVB dramas often have interesting premises and start off on promising notes, but fail to sustain momentum in their plot and lose viewer interest along the way. A common shortcoming is the story starts losing its focus midway when it branches into different tangents, and spends too much time on relationship scenes. 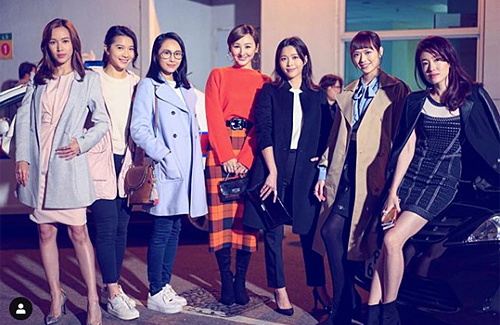 The third episode may have been the weakest so far because of Vincent’s background story and the introduction of the triad’s organization structure.  Even though this segment of the story is needed, the process seemed a little drawn out and too much time was spent on the internal workings of the branches of the triads.  Once Vincent officially joins the triad, this will no longer be a problem as the story arcs converge and the following episodes revolve around his climb to higher ranks.

Al Cappuccino is a production full of sincerity and a breath of fresh air similar to the recently concluded Death by Zero <殺手>, but will it be able to keep up its momentum? As only one-fifth of the 30-episode drama has aired, it is still too soon to tell whether TVB will fall back into its old habits, but hopefully it will continue to entertain after a promising start.

43 comments to “Al Cappuccino” is a Drama Full of Sincerity