Officially divorced for three months, 45-year-old Taiwanese actress Barbie Hsu (徐熙媛) reenters the world of the married again! She has registered her marriage with her old flame, 52-year-old South Korean musician DJ Koo. Both said they will cherish the present and hope for everyone’s blessings on their marriage.

DJ Koo made the announcement in both Korean and Chinese as he wrote, “We both wish to carry on our destined love from 20 years ago with great devotion and love. When I first heard of her divorce news, I went to find her number which fortunately, did not change over the last two decades. We were finally able to reconnect, and because so much time was wasted between us, I decided to put it to an end and proposed marriage. Barbie agreed, so once we fully register our marriage, we will be living together. I hope for everyone’s support and blessings, thank you.”

Following suit, Barbie reposted DJ Koo’s announcement and commented, “Life is uncertain, so I wish to cherish all the happiness there is in the present. I am thankful for everything that has led me step by step to where I am now.”

Previously, the couple had dated for one year after meeting at Tarcy Su‘s (蘇慧倫) concert. Due to the difficulties of a long-distance relationship and both were focusing on developing their careers further, they had decided to split up at the time. 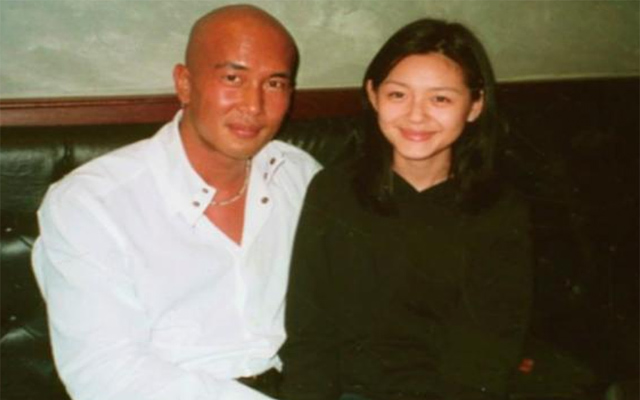 Getting in touch with Barbie again after her divorce, DJ Koo immediately knew he did not want to lose her again. In an interview with TV Daily, he shared his feelings on successfully tying the knot for the first time at the age of 52. “It took a lot of courage to call her again–I was worried she wouldn’t pick up, but she happily answered it.”

He continued that the call immediately brought back all the memories he shared with her 20 years ago. It was such a magical feeling, and while he wanted to see her physically, he could not enter Taiwan unless he has a family member residing there. With such restrictions, DJ Koo felt even more desperate and bravely asked Barbie, “How about we become a family, so we can meet?”

Barbie readily agreed, so everything smoothly unfolded and there was no need to overthink anything because they already know each other so well.

DJ Koo also revealed that he already completed the marriage registration in South Korea, and is preparing to fly to Taiwan to meet Barbie. Eager to build a family together, DJ Koo expressed his happiness and excitement for their future.