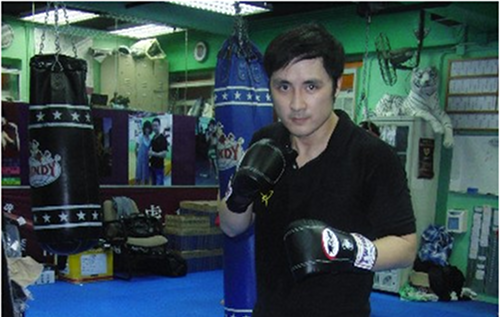 Gregory Lee (李泳豪) received a satisfactory fee for his car racing activities in mainland China earlier. Recently, he started teaching car drifting skills; perhaps his income from such activities were even higher than from acting! Gregory set Chin Ka Lok(錢嘉樂) as his target, “I want to have multiple streams, to teach driving, learn boxing, and acting, just like Chin Ka Lok!”
Did Gregory swear that he will not let others witness his failure? “I have been training all along.” (Have you sought out Shirley Yeung (楊思琦)?) “I have no problem if she asks me out to discuss matters.” (How do you feel about Shirley’s new boyfriend,Andy Ng (吳帥)?) “He said that if he loved a woman, he would not let her handle everything. How is he a man in this regard? This type of behavior is regardless of whether he works within or outside the entertainment industry.” (Will you seek out Andy Ng to discuss matters?) “There is no need to talk. I do not wish to comment about this person any more.” 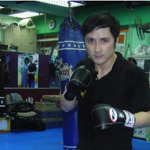 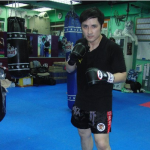 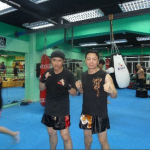 Source: On.cc
Jayne: Chin Ka Lok is a good target. Chin Ka Lok has moved on to being a film action choreographer and found his own success. Sometimes you just have to driven to carve out your own success. Perhaps surviving heartbreak will only toughen up Gregory to focus on things important to him.