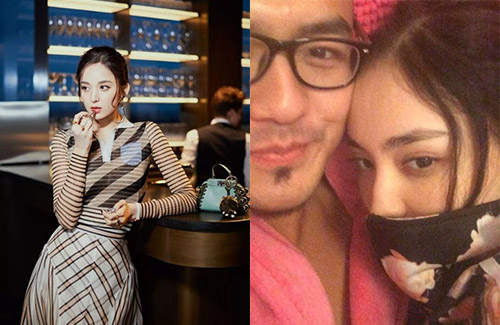 A video clip of an intimate moment shared between a young man and a woman who resembled actress Guli Nazha (古力娜扎) was leaked online, making it to the trending list.

In the video, a woman resembling the 26-year-old Uyghur actress and the man were in bed. She snuggled against the man’s shoulder and said in a sweet voice, “So kind, so gentle, so forgiving, and then so mature.” 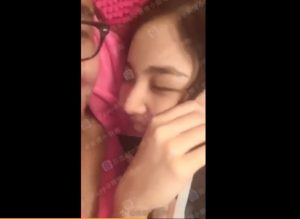 Soon after the clip made it to trending, the man—former popular internet star Allen Xie (谢思宇)—confirmed that he was the man in the video. He wrote on Weibo, “I was the one who released that video four years ago. The media has managed to find it again. I am impressed.”

Discussion continued to thrive about the video after Allen Xie’s statement. It is speculated that the former internet star, who has since started his own business and a family, was the one who leaked the video again in order to bring more publicity to his professional attire business.

Guli Nazha, on the other hand, stayed quiet for a few days. It wasn’t until Thursday when she released a statement in regard to the issue through her production studio. In her statement, she said she hopes all genders and all lives would be able to enjoy the right of equality, including the right to love, privacy, and the right to information. She will not condone defamatory and harmful behavior.