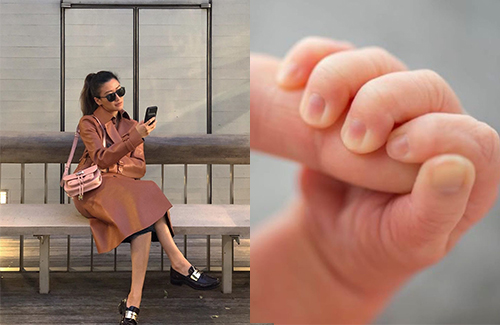 Jennifer Tse (謝婷婷) has finally offered a new update on her whereabouts after announcing her daughter’s birth in June.

The 37-year-old socialite, younger sister of Nicholas Tse (謝霆鋒), dropped the surprising announcement that she has given birth to a daughter, who was already 100 days old when she announced the news in June 2019. She did not share who the father of the baby is.

She didn’t update again until August 2019, when she uploaded a family portrait that included her brother and parents Patrick Tse (謝賢) and Deborah Lee (狄波拉). 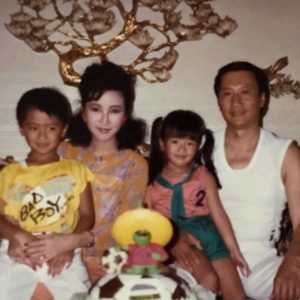 She went into silence again until earlier today, when she shared a new picture of herself wearing a tan trench coat and looking through her phone. She wrote, “When I’m not with her, all I do is look at photos of her. She is my world.”

Though Jennifer has stayed tight-lipped on the identity of her daughter’s father, there were rumors that the father is actually Jennifer’s classmate from Vancouver. It’s been said that Patrick and Deborah still hasn’t seen their granddaughter, and that Nicholas didn’t know about Jennifer’s daughter until she announced it on social media.