While former TVB actor Johnny Tang (鄧兆尊) is not officially married, he has a colorful love life with his “three wives”, Carmen, Cherry and Claire. Though most people imagine that a polyamorous relationship is filled with challenges and dramas, Johnny and the three women get along well.

Last year, after his mother passed away, Johnny along with his three siblings inherited the family fortune of $1.5 billion HKD. The former Virtues of Harmony <皆大歡喜> actor owns several valuable real estate holdings that allows him to live a leisurely life. Although retired from acting since 2011, Johnny did make an appearance in 2018 ViuTV drama The Exorcist <VR驅魔人>. 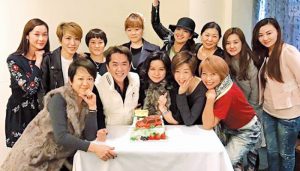 Despite his wealth, Johnny has no plans to start a family even though he enjoys being in a long-standing relationship with the three women. Of the three women, Carmen and Johnny have the longest history and dated for over 20 years. Johnny recently revealed that he and Claire amicably broke up after dating for a few years and another woman arrived to fill Claire’s spot.

According to a friend close to him, Johnny thinks it’s a hassle to get married, “He made it clear that he won’t get married. He said if he gets married to one of his girlfriends, the other two will be unhappy. He also has a consensus with them to not have children. He asked what is the point of a marriage certificate. The most important thing is keeping everyone happy. He is passionate, but also loyal. He has a good temper, is willing to accommodate to others, and takes care of his girlfriends’ expenses. He won over his girlfriends.”

Allocating Time Between His Girlfriends

In order to keep his three girlfriends happy, Johnny developed a system to allocate time between them. Johnny created a common communication platform with the three women, “There is an open communication and nothing is hidden. Since his girlfriends want to hold on to him, they are actually more accommodating.  When he is not with any of them, they would peacefully resolve any issues. Even though that there is a new girlfriend, she had known the other ‘two wives’ for a long time.”

Johnny further shared that his girlfriends have a mutual understanding and are fair when it comes to allocating with time with him. Every week, Johnny would spend two days with each of the women, and the seventh day would be reserved for himself. Johnny’s friend revealed that the girlfriend can decide if she wants to share her allocated day with the other two women. If she doesn’t mind, they could have dinner together.

To make it easier for Johnny to see his girlfriends, the women live in the same district in Wan Chai. Johnny and Carmen live in the same building as his three other siblings, but on different floors. However, the building was sold in 2003, and they are prepared for the owner to take the property at any time. 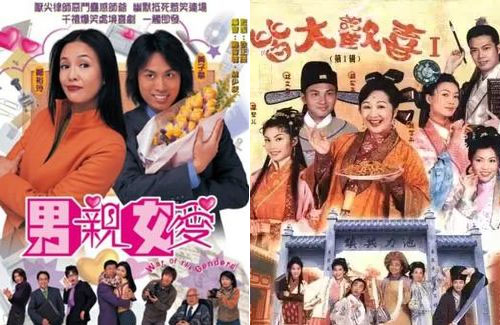 From “Family Squad” to “War of the Genders”, here are some of TVB’s best sitcoms of all time. 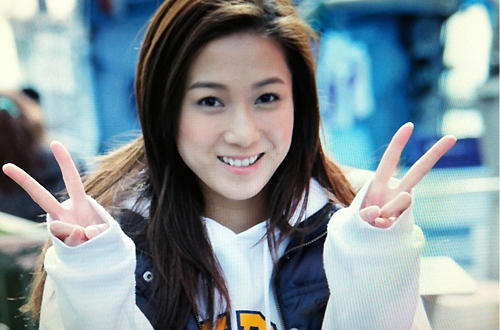 Linda Chung was extremely shy and afraid to speak up, fearing others would find her to be dumb and stupid.