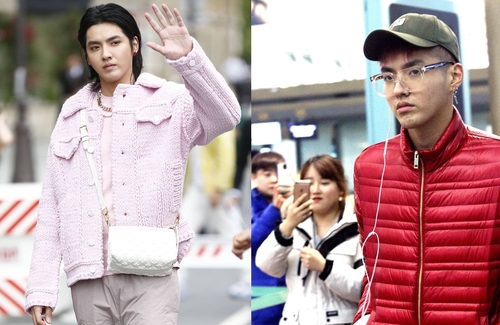 Chinese artiste and former EXO member Kris Wu (吳亦凡) has always been very fashionable when it comes to his appearance. So when he noticeably put on weight recently, “Kris Wu is getting fat” became a trending topic on Weibo.

But the most absurd part, netizens pointed out, was his resemblance to Bobby Yip’s (八両金) son. After Kris let his hair grow up to his shoulders, he often tucks his long hair behind his ears, causing his face to appear bigger.

When Kris was asked about being heavier, he admitted he’s trying to lose weight. “I’ve always eaten in moderation, so I can only say it’s because I’m getting older.”

He explained that he exercised often when he was preparing for his concert, but hasn’t had the time recently because of his busy schedule. 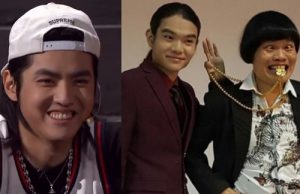