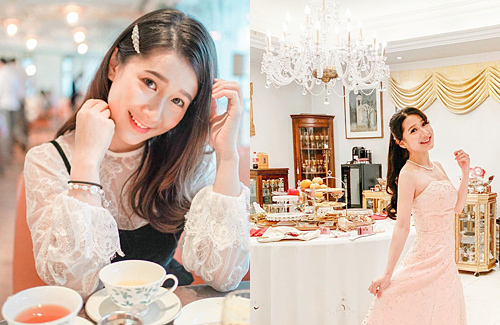 Jocelyn Choi’s grandfather is a billionaire.

After conducting online interviews for Miss Hong Kong 2020, TVB held in-person interviews to meet with the contestants, authenticate their identities, and confirm that they do not have any conflicting contracts with other companies. The interviews were held yesterday and also live streamed for the online audience.

TVB management will be meeting with overseas candidates after the in-person interviews. Further details for the pageant are being kept under wraps until the semi-finalists are confirmed, but management promised that there will many new experiences for this year’s pageant, which will be held in a reality-show format.

Many fan favorites returned, including Rosita Kwok who is said to look like Chou Tzuyu (周子瑜), a popular Taiwanese member of Korean girl group Twice.

Among the contestants, there were some new faces who captured the media’s attention. One of them is 26-year-old Jocelyn Choi (蔡頌思), the granddaughter of billionaire Choi Kau Yau (蔡繼有). Her father is Choi Koon Sum, the CEO of Sun Wah Group. Graduating from The Chinese University of Hong Kong and majoring in English, Jocelyn is also fluent in French. Resembling a combination of Linda Chung (鍾嘉欣) and Priscilla Wong (黃翠如), Jocelyn currently she works as a freelance artiste. In 2019, she had a part in the movie A Home with a View <家和萬事驚> starring Francis Ng (吳鎮宇), Louis Koo (古天樂), Anita Yuen (袁詠儀), and Cheung Tat Ming (張達明).

Another contestant who caught the eye of the press is 24-year-old Amber Chan (陳煦凝), who works as a financial planner. Though she is somewhat petite with her 5-feet-3-inch stature, her features resemble Ada Choi (蔡少芬) and she has worked as a model for big events. During her live interview, Amber showed off her fit physique and came across as cute and innocent, which was a huge contrast from her risqué Instagram photos. 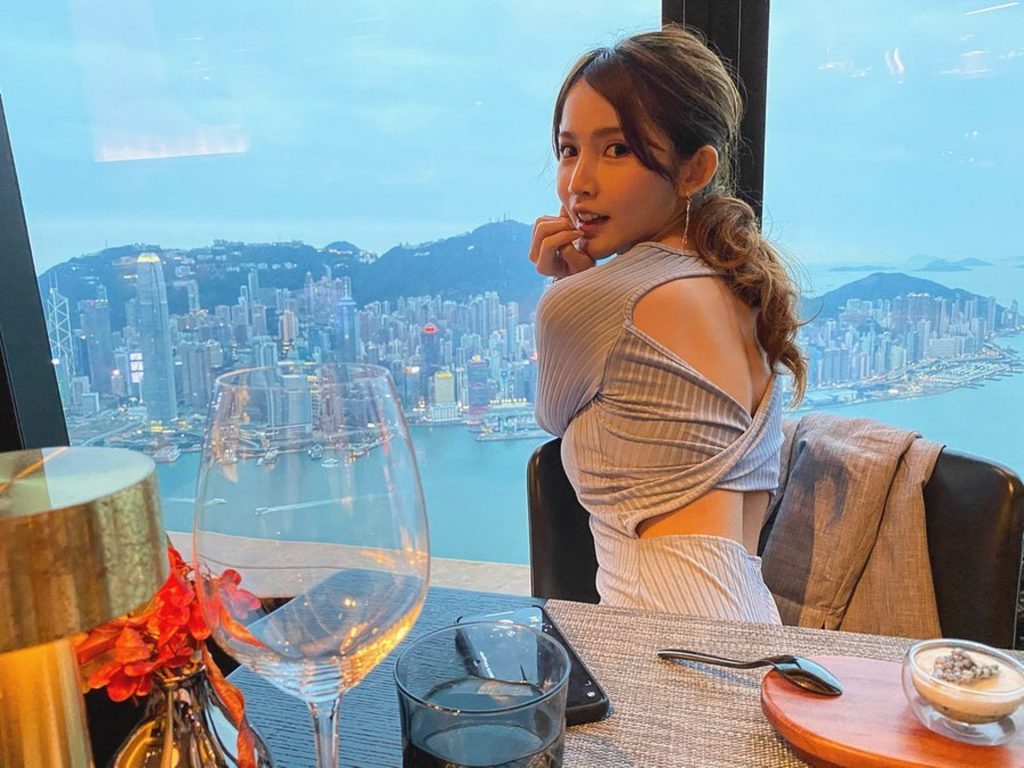