In recent years, Disney adapted many classic animations into live-action movies, and among the most anticipated is Mulan (花木蘭>. However, the real-life version will allegedly differ from other live-action remakes. That is, the film will not be a musical and Mulan’s beloved sidekick, Mushu will not appear.

Following the success of Alice in Wonderland <愛麗絲夢遊仙境>, Maleficent <黑魔后>, Cinderella <仙履奇緣>, Beauty and the Beast <美女與野獸>, and Aladdin <阿拉丁>, the next live-action Disney movie to be released is Lion King <獅子王>. Classic animations are full of childhood memories, and many fans are quite looking forward to it.

As for Mulan, although filming was completed as early as last year, it’s currently in post-production and expected to be released in March 2020. Aside from Mainland actress Crystal Liu (劉亦菲), who plays Mulan, there are also many big-league stars in the movie. Jet Li (李連杰) plays the king, Gong Li (鞏俐) plays the villain, and Donnie Yen (甄子丹) plays the commander. It is said that Disney spent about USD 100 million in production costs.

Cast Will Not Sing

Since the cast was revealed, the film received a lot of attention. However, director Niki Caro said that it would not be made in the form of a musical. Thus, the classic songs from the animated version will only be presented in the form of soundtracks, and not sung by the actors.

Earlier, Eddie Murphy, the actor who dubbed the animated version of Mushi said he’d return to the film. However, according to the media, the live-action remake will no longer have the role of Mushu – instead, Mulan’s sidekick is going to be Phoenix. In addition, some netizens discovered photos of the film’s staff wearing Mulan outerwear that has a phoenix printed on it. 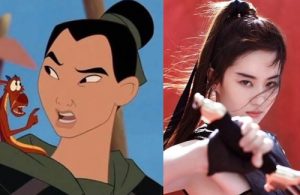 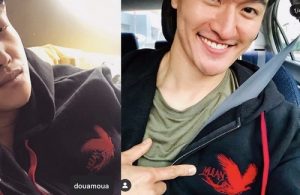 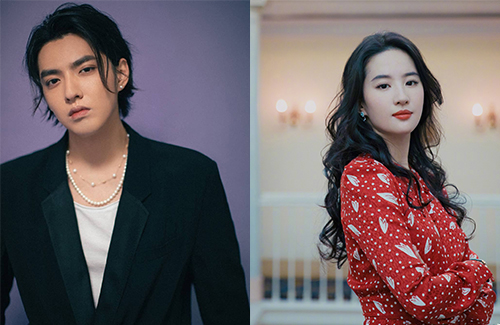 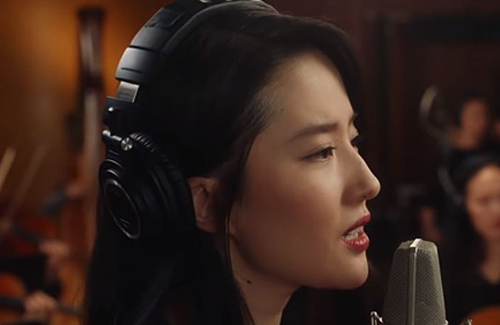 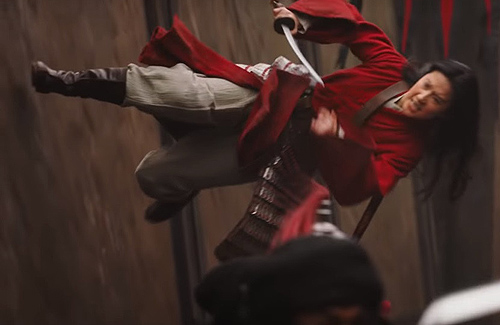 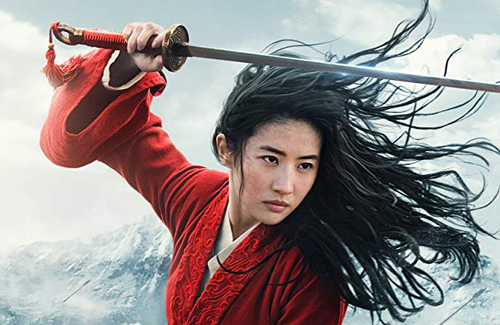