Sisley Choi’s Tearful Performance in “The Defected” is Praised 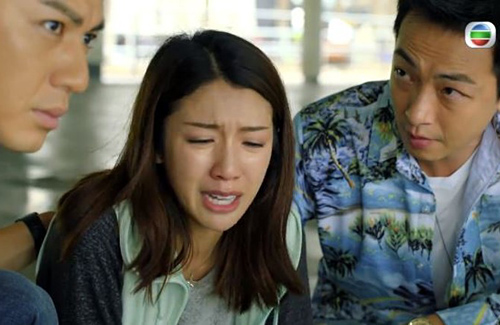 Sisley Choi‘s (蔡思貝) acting faced criticism since her TVB debut five years ago. It wasn’t until her performance in The Learning Curve of a Warlord <大帥哥> that audiences slowly began to open their hearts. Her recent crying scene in The Defected <鐵探> emotionally moved viewers, who noticed that Sisley’s acting has improved greatly.

Over its broadcast duration, The Defected has received positive responses, especially in regard to Kara Wai‘s (惠英紅) exemplary acting skills. Her contrasting portrayal of a ruthless senior officer and a grieving mother who lost her son (played by Mat Yeung 楊明) received hot praises. Netizens even said they will support her to become TV Queen this year.

Other members of the cast are also in the limelight. Sisley’s tearful portrayal in losing her lover didn’t go unnoticed either. In a recent episode, a heart-breaking scene shows the actress displaying deep distress at the death of Mat’s character. She tearfully reminisces their memories together, “When I said I liked him, he ignored me. But today, he held my hand and said that he doesn’t need anyone else but me.” Hurling each word with tears, Sisley was able to successfully convey her character’s painful emotions to the audience.

On Instagram, Sisley uploaded a post that said, “When a person doesn’t love you; it doesn’t hurt, isn’t tragic. But the most gut-wrenching moment is when you love the person to the point that you’re willing to sacrifice your life for him, and he suddenly disappears.”

Fans responded actively, with many that said, “I can’t watch this scene any further, the acting is amazing!” and “Why can’t Sisley and Mat end up happily together?”. Overflowing with praises, many are expecting Sisley to deliver even better performances in the future. 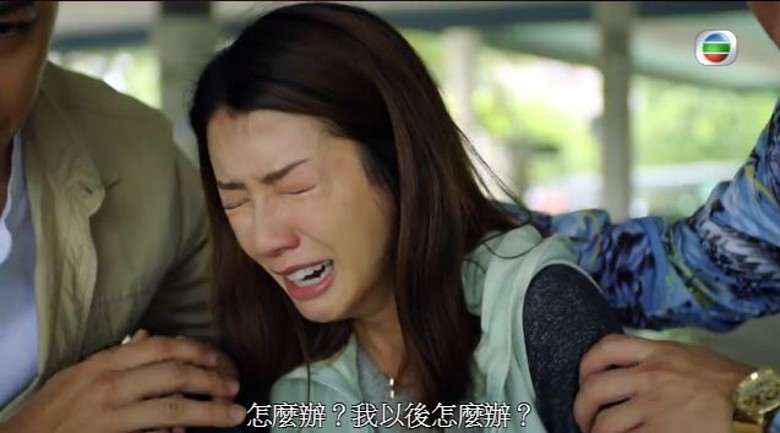