TVB re-broadcast its classic drama, The Greed of Man <大時代>, to enthusiastic reception. Aside from generating lively discussions online, the drama broke ratings records, persuading TVB executives that a film version of The Greed of Man is long overdue.

Impressed with the results, TVB is interested in producing a movie version of the classic drama. Aside from inviting Adam Cheng (鄭少秋) and Sean Lau (劉青雲) to return, TVB will add younger stars such as Grace Chan (陳凱琳) and Eliza Sam (岑麗香) to the cast.

Television and film producer Wai Kai Fai (韋家輝) was only 29 years old when he produced The Greed of Man. Wai admitted that he took a gamble in the drama’s opening episode, which featured graphic suicides of Adam Cheng’s sons. Wai said, “I employed the use of flashbacks. It was risky to depict Adam throwing his sons to their deaths from the top of the building in the first episode. I never thought that it would become such a classic [scene].”

Originally broadcast in 1992, The Greed of Man, has been aired several times, often coinciding with plunging prices in the Hong Kong stock market. Dubbed as the mysterious “Ding Hai Effect”, it was not clear whether there was indeed a correlation, but sensational tabloid headlines often point to the volatile stock prices as the result.

Since Charles Chan (陳國強) became TVB’s new Chairman in January, he announced plans to invest aggressively in the film industry. TVB’s recent films, Triumph in the Skies <衝上雲霄> and From Vegas to Macau 2 <賭城風雲II> performed strongly at the Hong Kong and Mainland box offices respectively. This year, TVB will produce a film version of Line Walker <使徒行者>, so it is not a surprise to see the station turning to classic titles such as The Greed of Man in hopes of bigger box office profits. 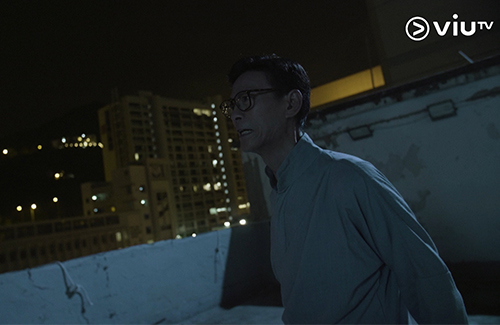 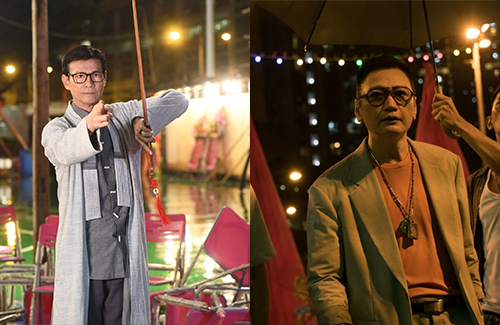 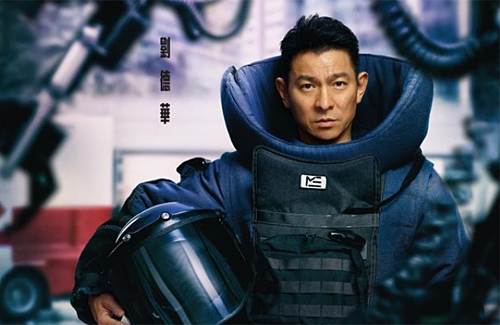 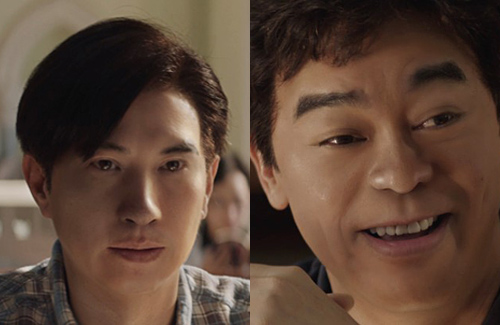 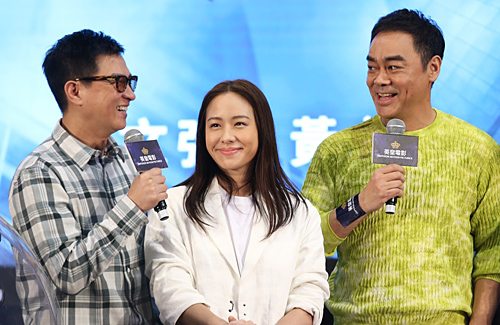 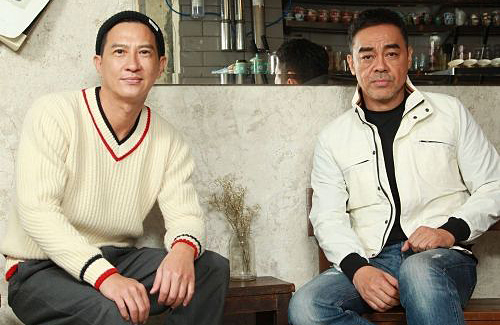