After marrying Wang Feng (汪峰) in 2015, Zhang Ziyi (章子怡) soon welcomed their daughter Wang Xingxing (汪醒醒). Hoping to give four-year-old Xingxing a sibling, rumors arose that Ziyi was pregnant with the couple’s second child in April 2019. Although the 40-year-old actress denied the pregnancy rumors, she was spotted with a suspiciously bulging belly. It wasn’t until October 2019 that the couple announced their pregnancy to the public.

Shortly after her announcement, Zhang Ziyi was spotted in Irvine, California, where she was suspected to be waiting to give birth at Hoag Hospital. This was the same medical facility where her first child, Xingxing, was born as well.

On New Year’s Day, Zhang Ziyi happily announced the birth of the couple’s son. She wrote on Weibo, “January 1, 2020. Our life is enriched by the presence of him. From now on, our world will be filled with another happiness and thought! This is the most beautiful New Year’s gift that God could bless us with. I am grateful! The New Year is great! Wishing everyone a Happy New Year!”

Accompanying her announcement were three photos. Although the couple were careful not to expose the child’s face, the family’s warmth and happiness could still be felt. 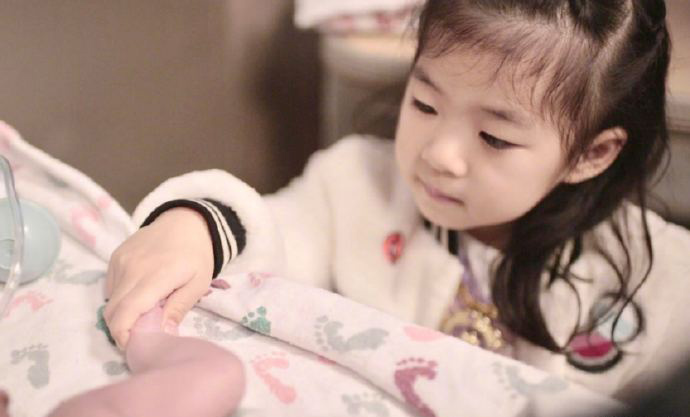 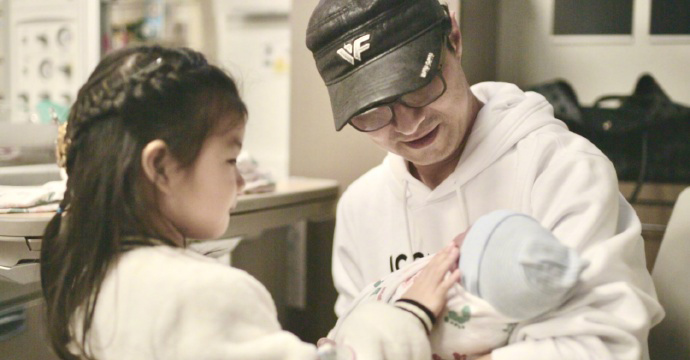