With TVB’s long filming hours, co-stars get to know each other very well after working together on a drama. The station has also brought together many couples, who eventually got married. Aside from Ruco Chan (陳展鵬) and Phoebe Sin (單文柔), who met through Miss Hong Kong 2016, many artistes fell in love and got married because of TVB.

Below are 10 couples who found their spouses through TVB dramas: 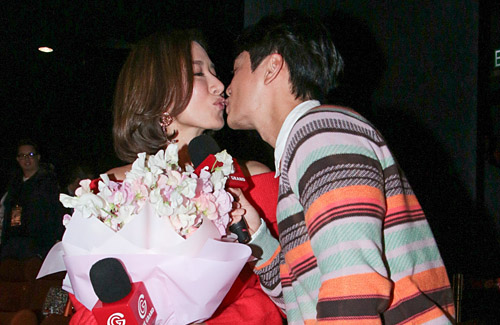 The two met and developed romantic feelings at the set of The Hippocratic Crush <On Call 36小時>. Although they initially denied dating, Tavia and Him eventually admitted they were together in 2012, and later got married in England in 2016. 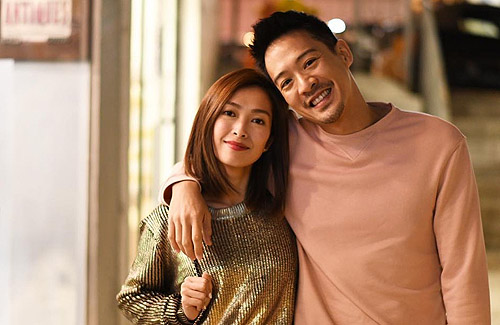 The couple got married in 2016 after dating for seven years. Sarah and Jason met while hosting TVB lifestyle show, Dolce Vita <港生活．港享受>. With Sarah and Jason being born respectively in Australia and England, the couple grew closer by conversing in English. After getting married, they opened a Youtube vlog where they would share their daily marriage life. Recently, Sarah gave birth to a baby boy, so the couple are getting used to being new parents. 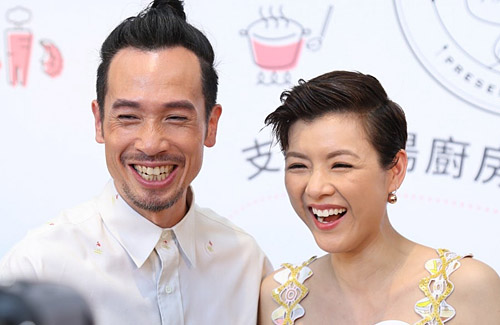 The couple fell in love with each other while filming Master of Play <心戰>. After two years of dating, they got married in Paris in 2013. Within three years, Aimee gave birth to two boys and one girl, and drastically reduced her work schedule to be a full-time mom. 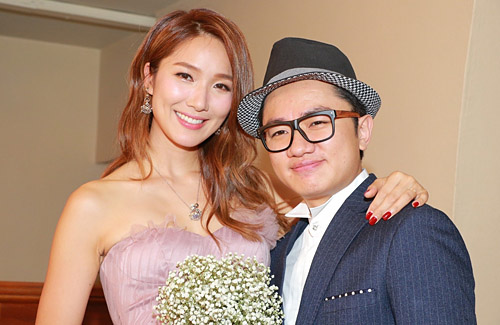 Considered as the most unexpected couple with their height differences, Cho Lam revealed he was dating Leanne in 2010. Although, they were TVB colleagues, they didn’t know each other well until they began going to the same church. Developing slowly as friends, Cho Lam eventually confessed his love for Leanne. After five years of dating, Cho Lam proposed to Leanne under the witness of all their colleagues, best friends and family during a TVB Anniversary event. They registered their marriage in 2015. Leanne is currently seven months, with a due date in December. 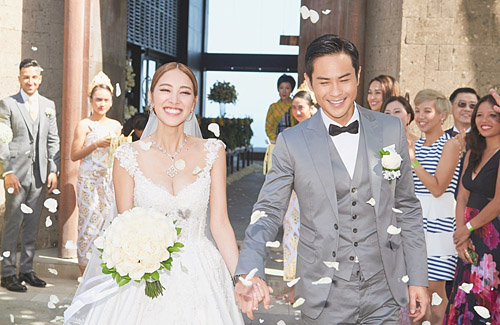 The two are unaffected by their 22-year age difference and believes age is just a number in love. They started dating after filming Blue Veins <僵>. Although Kevin knew Grace is Ms. Right, he wanted to give her time to explore her career before tying the knot. The couple held their wedding in Bali, Indonesia in August. 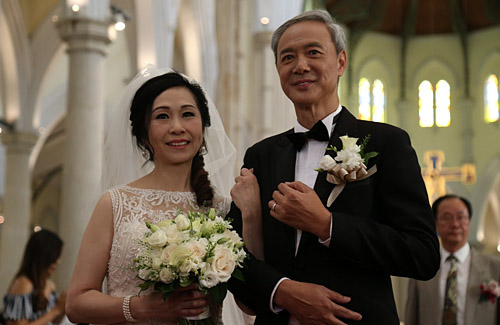 Helen Ng and Chan Wing Chun are well-known green-leaf actress and actor, who fell in love in 2014 after filming Glided Chopsticks <食為奴>. They dated for three years before getting officially married in July this year. This is Wing Chun’s second marriage after his wife passed away from a stroke in 2010. Although this is a sunset romance, the two seniors are happy to have a companion in the last segment of their lives together. 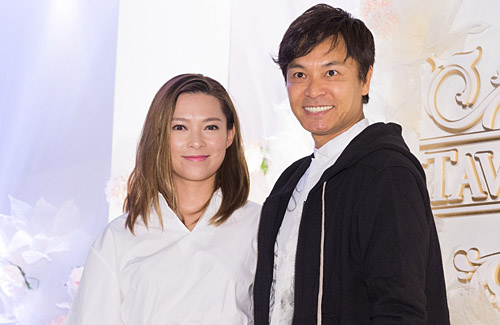 The pair first met on a travel program and have been together ever since. When they first started dating, Cindy was only 19 years old, and Roger was already 35 years old.  Roger gave Cindy some time to “grow up” before the couple got married in 2006. Their 12-year marriage remains strong and continues to bloom in happiness with their two children. 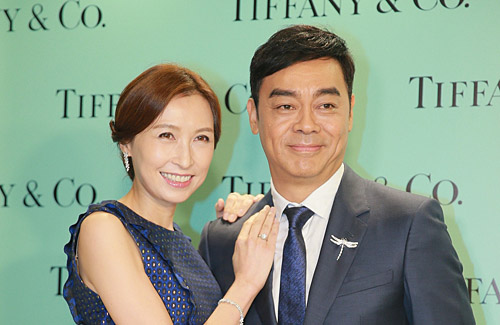 Married for 20 years, they are envied by many for their sweet and loyal relationship. They first met on the set of The Greed of Man <大時代>, but didn’t start dating until their mutual friend, Vivian Chow (周慧敏), invited them to attend her concert. Since marrying Sean, Amy has largely retired from acting. 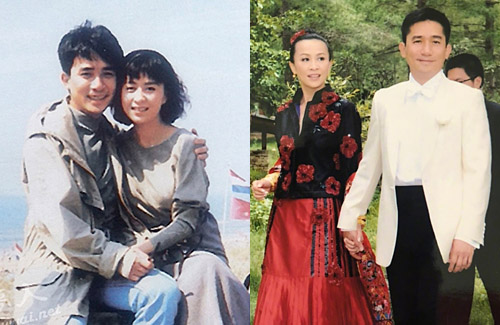 Carina and Tony were TVB colleagues and starred in dramas The Clones <再版人>, Police Cadet ’84 <新紮師兄>, > and The Royal Tramp <鹿鼎記>. At the time, Tony was dating Carina’s good friend, Margie Tsang (曾華倩), while Carina was involved with businessman, Julian Hui (許晉亨). After working together on a theatrical project Tony grew close to Carina and the couple started dating. Since Tony grew up in a single-parent household, he didn’t believe in marriage. The couple lived together for many years before Tony satisfied Carina’s wish to get married in 2008. This year marks as their 10th marriage anniversary. 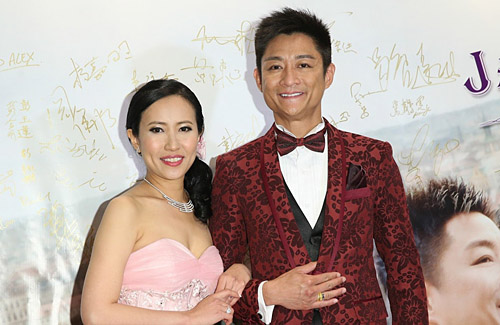 Janice and Man knew each other for about 10 years as colleagues by working together in multiple dramas before they two slowly developed feelings for each other. They finally tied the knot in 2015, and Janice gave birth to two boys since then. She also recently revealed that she is pregnant again with her third child.

Which TVB celebrity couples will be next to get married? Here are three possible couples who will ring wedding bells next!