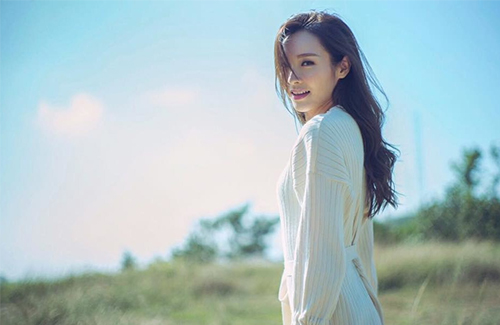 2019 was meant to be the year for Ali Lee (李佳芯) to shine. But after her landslide TV Queen victory in 2018, Ali had little time to catapult her success. In the summer of 2019, at the heat of the Hong Kong protests, Ali shared a pro-democracy post on social media, angering many Chinese netizens. To salvage her image as quickly as possible, TVB pulled her out of dramas and froze her. She had to step down from her roles in the sequels for Legal Mavericks <踩過界>, Big White Duel <白色強人>, and Who Wants a Baby? <BB來了>, the series that won Ali Best Actress.

Ironically, Ali’s popularity increased after getting frozen. In June, she released her first autobiography. In August, TVB announced Ali’s return to television, starring as the titular role in their upcoming romantic comedy AI Rhapsody <智能愛(AI)人>. Ali is slowly, but surely, coming back to the forefront.

Ali, who turned 38 years old on November 27, shared a reflective post on social media the day after. She expressed that she is living life little by little, acknowledging her past experiences yet also welcoming the unknowns of her future.

She wrote, “I have always been taking small steps forward, but once I collect myself, I have come to realize that though I may have experienced a lot, I still have a lot left to discover. As I stand there staring at the future, countless sounds flood through the air, some far and some close. Every single one of them bring upon a warm shadow, like they’re real. They take one step, and the light follows. On this atypical year, they allow time to draw a face with the most beautiful smile. On this atypical day, you and I simply and plainly continue to go forward little by little.”

12 comments to Ali Lee Shares Her Reflection of 2020