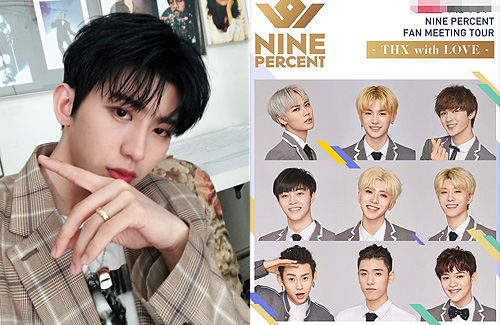 Chinese boy band, Nine Percent, has been hard at work training in the United States. Learning from top American dance choreographers, Nine Percent members were seen practicing hard inside studios. In their down time, Nine Percent also visited Universal Studios and other tourist attractions in the Los Angeles area.

Although the members exhibited strong stage skills on Idol Producer, the goal is to train them to work together more cohesively as a boy band. After they return to Mainland China, Nine Percent will be meeting with fans in their upcoming “Thx With Love” fan meet tour.

The most popular group member, Cai Xukun, teased fans with a recent social media update. Known for his platinum blond locks on Idol Producer, Cai has dyed his hair color black. Fans were delighted by Xukun’s new look while retaining his signature sexiness. 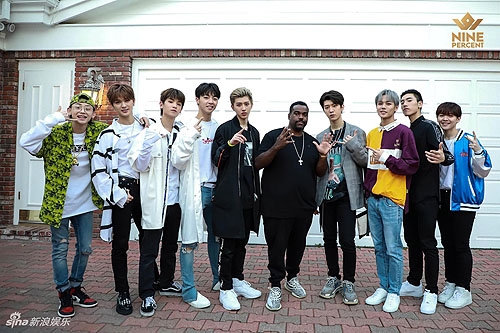 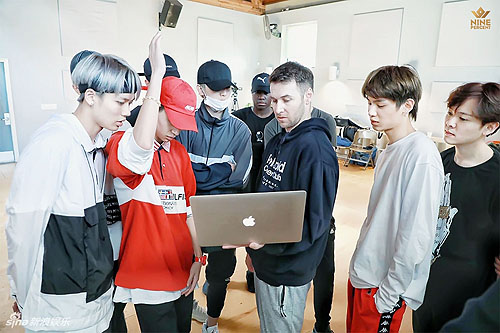 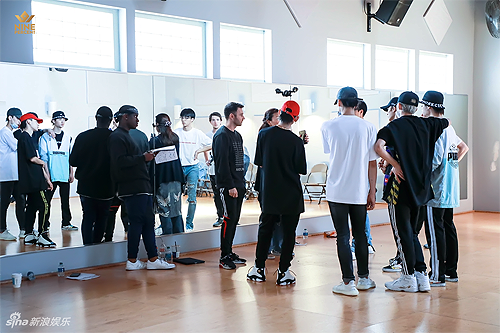 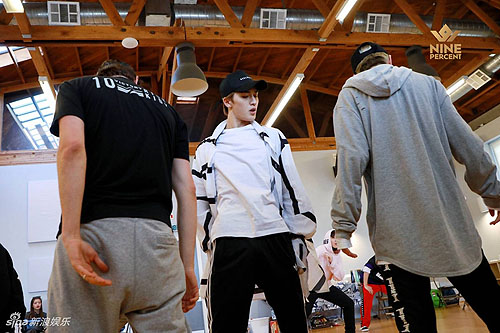 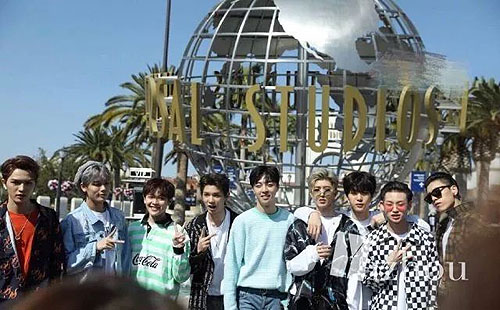