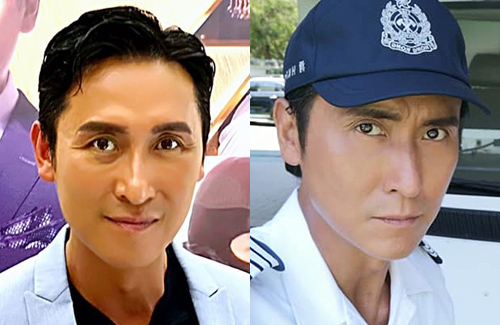 Two years after leaving TVB, Joe Ma (馬德鐘) has returned to film new drama Life on the Line <跳躍生命線>. Appearing at a recent promotion for the drama, Joe didn’t look like his old self. In fact, it was nearly impossible to recognize Joe at all.

The 50-year-old actor originally entered the police force after his graduation. Nevertheless with his incredible height and looks, he was immediately cast for television commercials. Signing with TVB in 1993, Joe’s fame shot up ten years later in Triumph in the Skies <衝上雲霄> with his dashing pilot role.

For many female fans, it may be disappointing to know that Joe’s looks have now changed significantly. When fans looked at photos of a promotion for Life on the Line, there were over 200 responses asking who the mysterious actor was.

Comparing Joe’s old photos with current ones, his face seemed to have slimmed down drastically. Many even commented that he resembled “Woody” from Toy Story for his tightened features.

Fans are concerned that the actor might be medically ill, and even commented, “His eyes are sinking in, and it’s horrifying!”

The media wanted to contact Joe to confirm his health condition and recent change in appearance, but he and his wife, Karen Cheung (張筱蘭), went to Tibet for vacation. 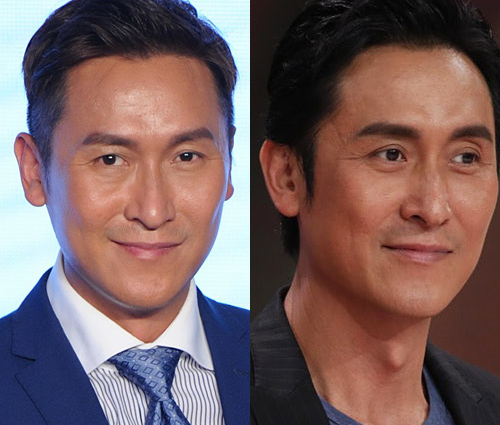 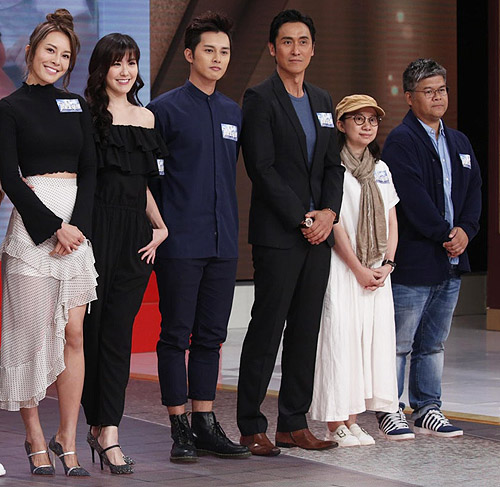