Forgiven for Scandal, Hugo Wong is Back Filming for New TVB Drama 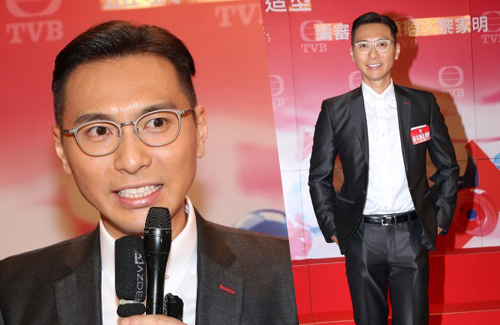 Hugo Wong‘s  (黃子恆) image hit a scandalous note last December when he admitted that he had slept with his own fan. A 28-year-old fan from Mainland China, Michelle, claims that Hugo had even gotten her pregnant. Hugo denied the allegations and said he had used protection. TVB had initially reacted sternly to the scandal, and even temporarily “froze” Hugo for six months before recently casting the 36-year-old actor in new drama, Amelia Rhapsody <愛美麗狂想曲>.

At today’s costume fitting for Amelia Rhapsody, Hugo was asked whether he has reached closure on his dispute with Michelle. He replied, “We haven’t been in touch afterward.” When asked if he knew if Michelle had gotten an abortion as she claimed, Hugo said, “It’s impossible because [her pregnancy claims] were false. So it couldn’t have happened.”

Asked whether the scandal has changed his approach towards his fans and whether he will now keep a distance from them, Hugo said, “Yes, there will be distance. Whatever the reason is, I’m afraid they won’t accept me. I’m concerned they’ll be afraid of me. I need to improve myself first. As long as I do better, then my fans will increase.”

Although he is currently single, Hugo hopes to date. “I’m already [36] and I see how happily [married] Edwin Siu (蕭正楠) is. But the most important thing now is work.” 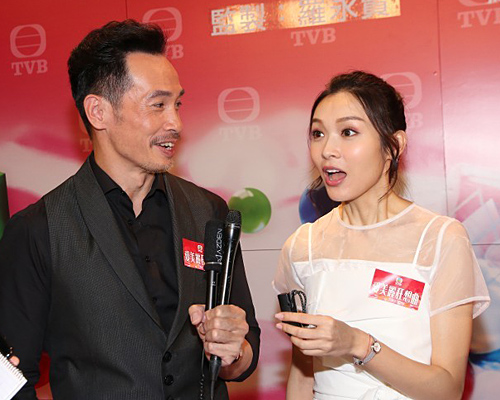 36 comments to Forgiven for Scandal, Hugo Wong is Back Filming for New TVB Drama