Jazz Lam Calls Out his Wedding Guest for Being Cheap 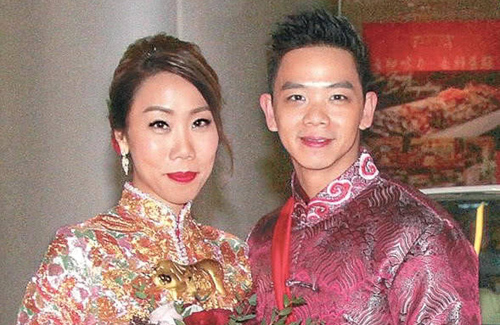 In 2018, Jazz Lam (林子善) and girlfriend Kary Dong (董佩欣) got married in a seven-digit-sum wedding celebration in Tseung Kwan O. One year later, Jazz revealed online that one of his wedding guests only gifted the newlyweds $300 HKD. He called out the paltry amount, and said he and his friend are not on speaking terms anymore.

In his social media account, Jazz wrote, “I will never forget the wedding gift money you gave me.” His friend allegedly claims that he wanted to give $500 HKD, but must have accidentally put in the wrong amount instead. Jazz said he does not mind if the other party did not have the money, but it was the fact he messaged him on Facebook to ask to attend the wedding and the result was a cheap cash gift, which made the gesture laughable.

Jazz revealed that this guest was actually a friend of his friend and that they weren’t even close. The guest has apologized sincerely and mentioned that he was at fault for not checking the amount before gifting the money.

Ironically, Jazz played a groom in Bounty Lady <My盛Lady> in which he and his onscreen partner, Toby Leung (梁靖琪), also were in shock of the amount of wedding gift money they received.