As the Hong Kong protests continue, some demonstrators are using barricades as road blocks and staging flash protests. While the various demonstrations are an inconvenience to the residents, TVB artiste, Mat Yeung (楊明), was spotted stuck in traffic and had to clear out the barricades to get to his destination. 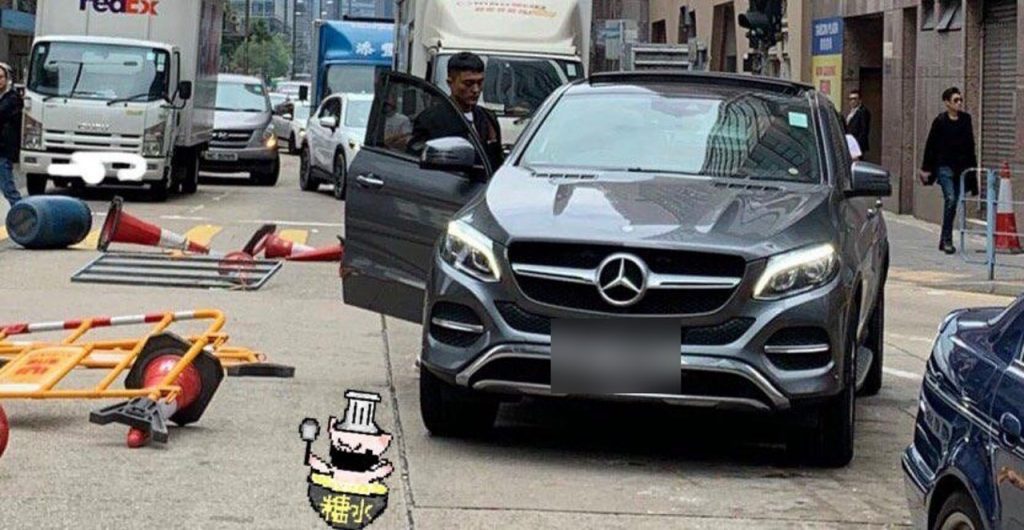 In an interview with the media, Mat shared that his drive should have taken him 15 minutes, but it ended up taking him 30 to 45 minutes. Arriving late to TVB, Mat said, “I was very late, but everyone knows everyone is late due to the situation.”

Asked if Mat was worried about his safety when he got out of his car, Mat replied, “I didn’t think about being scared. It’s very dramatic on the roads. If no one helps to clear the roads, not many people can go through. I’ll help with whatever I can.”

Criticized Protesters in the Past

In the past, Mat criticized the demonstrators for their actions on several occasions. In June, Mat’s WhatsApp message was uploaded by actor Flow Leung (梁裕恆) where Mat appeared to use vulgar language and described the demonstrators who opposed the extradition act as crazy. Mat attempted to dispel the gossip by stating that “there were no comments on the peaceful demonstrators.”

Last month, several pro-Hong Kong demonstration messages were affixed on the front of Mat’s soup business shop. Upon the discovery of the messages, Mat immediately removed the messages. Mat clarified that his employee personally posted the message without management’s permission. Mat stated that his shop is not a place to express political opinions. 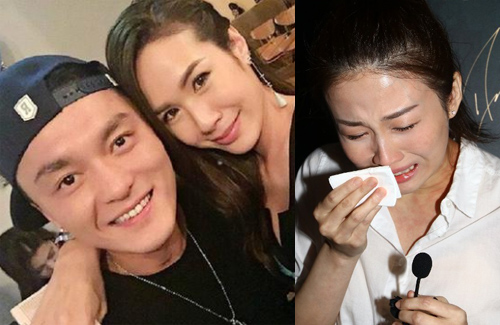 Actress Katie Hui claims that she was repeatedly harassed by Lisa Chong, who is very possessive over boyfriend Mat Yeung.