Kristal Tin (田蕊妮) and Nancy Wu (胡定欣) are rumored to be leaving TVB after their contracts end, leaving the station with few prominent actresses to promote. With Ali Li (李佳芯) being frozen due to her vocal political views, it’s speculated that Sisley Choi (蔡思貝), Sharon Chan (陳敏之), Mandy Wong (黃智雯), and Kelly Cheung (張曦雯) will be anchoring upcoming dramas in 2020. 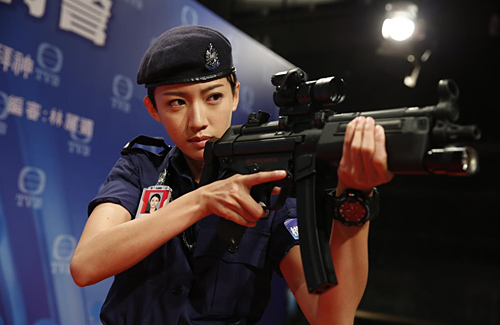 Since winning first runner-up in Miss Hong Kong 2013, Sisley has been heavily promoted by TVB. Although she was given a variety of different opportunities, Sisley was often criticized for her rigid onscreen performances. Taking fans’ comments into consideration, Sisley actively tried to improve her acting. With her hard work paying off, she gained praise for her feisty character in Legal Mavericks <踩過界> and earned her first award for Most Popular Female Character. The 28-year-old actress has been a popular casting choice to portray police characters due to her tomboyish appearance. 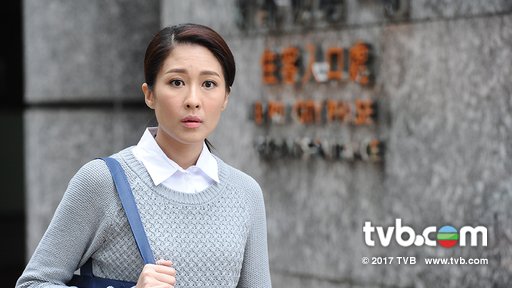 After giving birth and taking on more mature and career-driven roles, Sharon has been praised for being able to bring her characters to life. With her homewrecker character in Heart and Greed <溏心風暴3> receiving an unending amount of hate, Sharon’s performance got viewers all riled up. 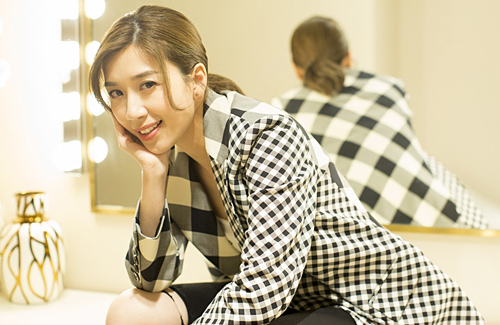 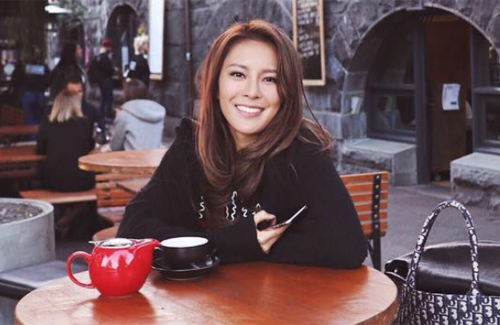 Starting out a variety program host, Kelly was quick to be accepted by viewers due to her friendly and outgoing personality and fit physique. Given numerous opportunities in recent years, the 29-year-old actress was given a prominent role in Big White Duel <白色強人>. However, many viewers feel that Kelly still needs to strengthen her acting skills and have noticed that her face looks different than before, hinting at the possibility of plastic surgery.

Kelly’s upcoming series include The Witness <木棘証人> with Him Law (羅仲謙).