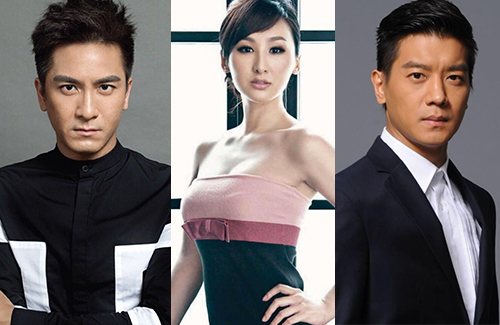 The TVB fadan exodus is leading to the rise of a new leading lady — Samantha Ko (高海寧).

The 31-year-old actress, who made her debut in 2009 through the Miss Hong Kong competition, will be headlining the new TVB comedy drama Agent C9 <C9特工> as the titular character, a housewife who works as a secret agent.

Netizens are divided about Samantha’s rise to female lead. Some netizens commented saying they believe Kenneth deserved a better leading lady, while others said Samantha was able to rise quickly because of Wong Jing (王晶).

Nonetheless, Samantha has been showing steady improvements since her debut into acting in 2010, and a lot of avid TVB drama watchers are looking forward to her performance. A new generation of fadans is on the rise.