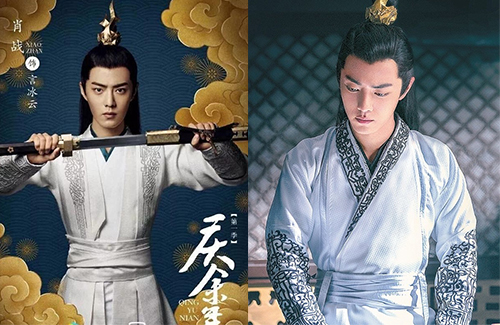 Chinese historical fiction television series Qing Yu Nian <庆余年>, also known as Joy of Life, has just announced a second season, and as one of China’s most critically successful television series of 2019, fans have become as devoted to the cast as they are to the story.

Due to the COVID-19 outbreak, filming for the second season has been pushed back to the end of the year. While it is more or less confirmed that the original cast will be returning, the long delay and hiatus in filming is also making room for the writers and producers to consider a reshuffling of characters.

But Sean was nowhere to be seen in a recent promotional appearance made by the Joy of Life cast for the variety show Trump Card <王牌对王牌>. Led by Zhang Ruoyun (张若昀), their appearances on the show were taken as confirmations that the original cast members will be returning for season two.

There is speculation that Sean’s fandom scandal, which had caused a rift not only in Sean’s own fandom but had also caused him to lose several endorsement jobs, may be a reason to why Sean could potentially be out of the sequel.

But all of this has been hearsay, and nothing is confirmed.