Former Miss Asia Veronica Yip (葉玉卿) is known for being one of Hong Kong’s sexiest actresses, and her 16-year-old daughter Victoria Wu (胡芷欣) is just as good-looking.

With second-generation celebrities becoming a popular topic among the Chinese and Hong Kong entertainment medias, many fans have been catching up with the children of their favorite stars through social media accounts like Instagram and Facebook. Victoria, Veronica Yip’s eldest daughter, is one of the more popular second-generation celebrities that are being talked about in discussion forums.

After marrying Chinese-American businessman Jeffrey Wu (胡兆明) in 1996, Veronica moved to Long Island, New York. The couple have three children—one daughter and two sons—with Victoria being their eldest. Although only 16 years old, Victoria is already growing into a woman, and has the looks and figure of her sexy mother.

This past summer, Victoria and her family went to Canada for vacation. She and her friends also went to a music festival in New York. She and her boyfriend Chris, who is half-Korean and half-Japanese, often write messages to each other online.

Like her mother, Victoria has collection of different stylized bikinis and modeled them on her own Instagram. Although it is not known if Victoria is interested in a career in the entertainment business, her outstanding figure and looks are enough to catch people’s attention. 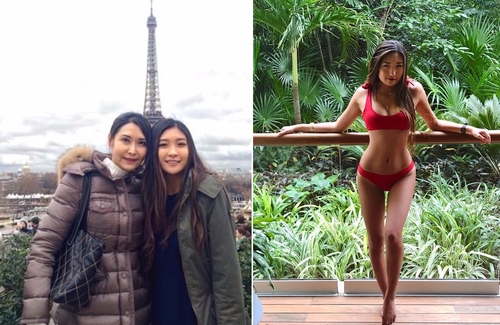 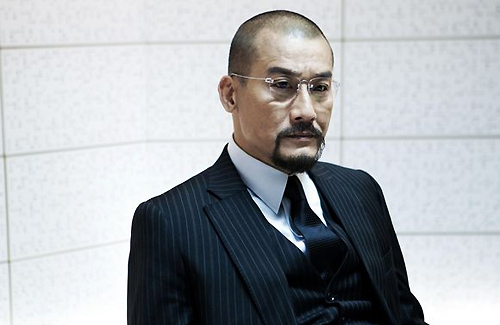 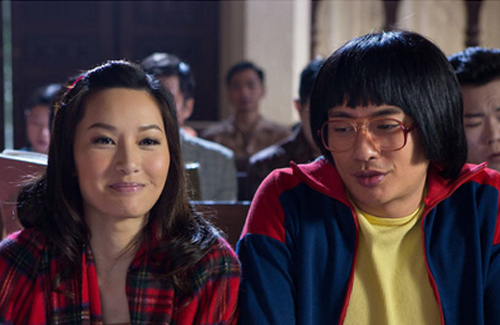 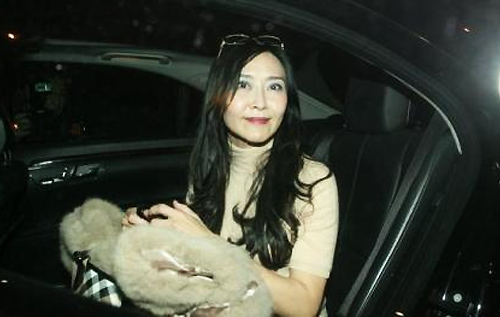