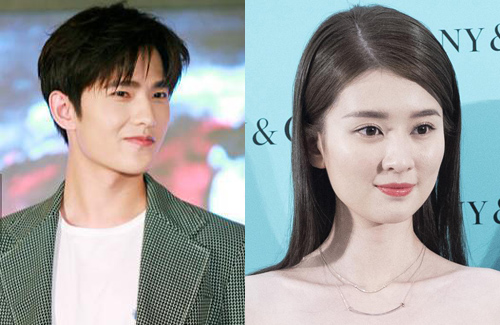 A rich second generation, Bridgette Qiao chose an entertainment career rather than depending on her family’s riches.

With the airing of variety program My Agent and I <我和我的經紀人>, 25 year-old Chinese actress Bridgette Qiao (喬欣), rumored to be Yang Yang’s (楊洋) girlfriend, came under the spotlight.

Going up popular search rankings recently, details of their relationship were revealed online and even Bridgette’s luxury home was exposed. Seeming eager to show more of her true self on the program, Bridgette mentioned that she “wished she could spend 365 days a year working.”

Stronger than She Looks

In comparison to her sister whose flashy Instagram posts of luxury wardrobes and wine cabinets have come to fans’ attention, Bridgette has chosen a path of earning her own keep with her capabilities rather than depending on her family’s riches.

Although she is a rich second generation, the actress had experienced bullying back in school. Having left her hometown for Shanghai, she faced discrimination from classmates who spread news about her “visiting the hostel restroom in her pajamas”. After she rose in popularity in her role as Guan Ju Er in 2016’s Ode to Joy <歡樂頌>, the same people then tried to befriend her –  but the actress simply rejected their insincere requests.

As her onscreen persona in Ode to Joy was very well-received by viewers, the actress’s contrasting behavior on several occasions made it all the more harder for audiences to accept her real-life personality.

One such episode was when she went on a variety program shortly after her character Guan Ju Er became popular. On the show, she complained that the costume she was given was not flattering, adding that Lu Han’s (鹿晗) outfit looked good. This led to criticism that she intentionally wanted to win Lu Han’s favor, and had looked down on crew members.

Yet another instance was when she was criticized for disrespecting firefighting professionals as she had worn their uniform shabbily for an event. She later explained that this was because the weather was too warm, though the incident was irrefutably a display of unprofessionalism on her part. 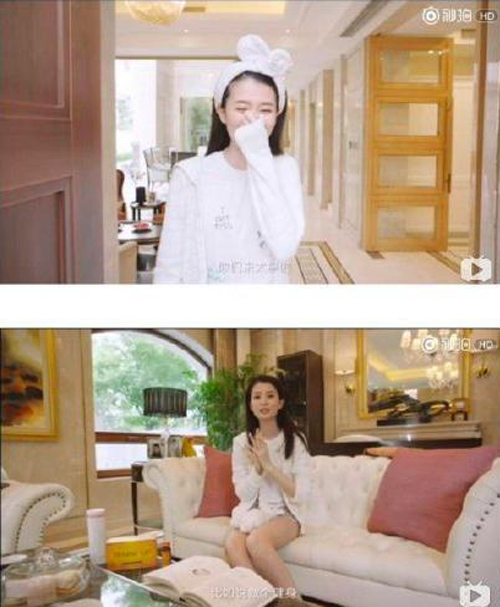 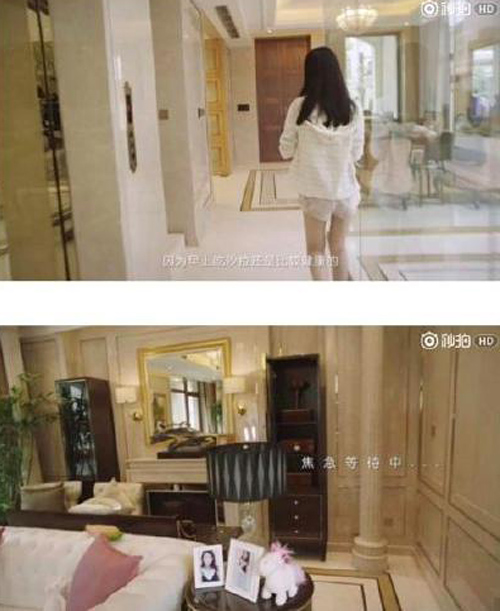 Bridgette’s house has an elevator