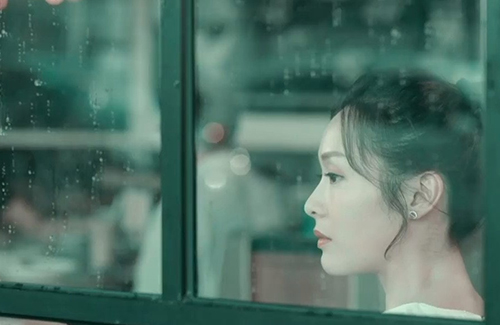 One year after completing principle photography, the highly anticipated Beauty and the Boss <愛美麗狂想曲> is finally ready for public broadcast, but Hong Kong viewers will still have to wait a while.

Previously known as Amelia’s Rhapsody, the drama stars Ali Lee (李佳芯), Moses Chan (陳豪), Edwin Siu (蕭正楠), and Raymond Cho (曹永廉). It follows secretary Amelia Wong (Ali), who restarts her life after ending a long relationship. She returns to work, meets new people, and develops a relationship with her boss Matt (Moses). Much like many of the people in her life, Amelia takes initiative to search for a journey—a journey of love, of finding oneself, and of finding one’s dreams.

Beauty and the Boss will first be available for stream on TVB Anywhere, the international equivalent of TVB’s local stream service myTV SUPER.

Filmed in 2019, the broadcast of Beauty and the Boss was indefinitely pushed back after a social media controversy involving Ali last year, which pushed TVB to pull Ali out of making any TV appearances. Despite her longstanding popularity, Ali was pulled out of the cast of major TVB drama productions, such as the sequels of Legal Mavericks <踩過界> and Big White Duel <白色強人>, both which have starred Ali. Her comeback drama is AI Rhapsody <智能愛(AI)人>, which commenced filming in August 2020. It was her first drama since completing Beauty and the Boss in October 2019.