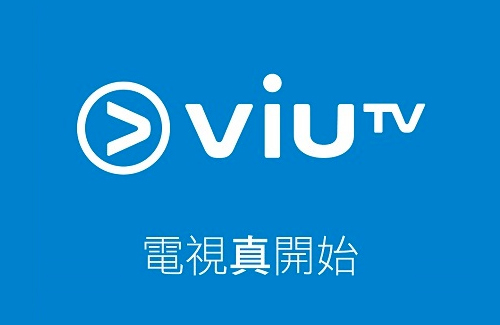 PCCW, an informations and communications technology owned by Richard Li (李澤楷), has confirmed that it will launch its free-to-air television channel ViuTV in April next year. The company, which also owns the cable network Now TV, announced the news on October 20.

Previously known as HK Television Entertainment (HKTVE), ViuTV was granted a 12-year free-to-air television license on April 1, 2015 alongside i-Cable’s Fantastic TV. On Tuesday October 20, the HKTVE network announced that it has been renamed to ViuTV—an initialism for the words “view”, “I”, and “you.” ViuTV’s Cantonese channel will do a test run in March 2016, and it will officially start broadcast in April 2016 on the DTV channel number 99. The network will open its English channel before March 31, 2017. With $600 million invested on the network, ViuTV will be made available across various online and mobile broadcasting mediums.

To bring more competition into the free Hong Kong television market, ViuTV will first focus on broadcasting overseas Asian entertainment. It plans to air some of South Korea’s most popular Hallyu dramas and variety shows, and will make it available with Chinese subtitles almost as soon as eight hours after its original broadcast in Korea. ViuTV will also be airing Chinese, Japanese, and Taiwanese drama series, including Japanese anime and variety show programs. An app for these programs will be available on October 26.

ViuTV’s general manager Lo Ting Fai (魯庭暉) expressed that ViuTV’s goal is to provide an open platform for viewers to enjoy. The network is currently working on twenty different projects under a $300 million HKD budget. In addition to overseas programs, ViuTV will also focus on developing local productions, including programs on the news, sports, finance, and children shows.

Returning Hong Kong television actor David Siu (邵仲衡) revealed that he has signed a per-series contract with ViuTV and will be starring in the channel’s first drama serial Margaret and David <瑪嘉烈與大衛>. He refused to be referred to as ViuTV’s “number one brother,” explaining that he’s only around to help out the new network.