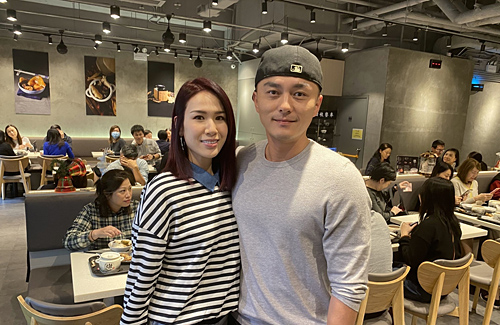 Above: Mat Yeung with his girlfriend Lisa Chong at their restaurant in Wan Chai.

With tensions at an all-time high in Hong Kong due to its political situation, many local businesses have been affected. Many businesses have no choice but to offer discounts due to lack of patrons. TVB actor Mat Yeung’s (楊明) soup restaurant has also been impacted by the political unrest.

Most recently, Mat’s restaurant came under the spotlight when complaints were filed to the Food and Environmental Hygiene Department (FEHD). It was reported that the business was operating without the proper licenses. According to the report, the restaurant was providing dine-in services to workers within the building itself. For outside customers, the restaurant only provided take-out services. The restaurant, however, apparently did not possess the proper license to operate within this confine.

When reached for comments, Mat expressed that he has not received any notices from the FEHD. “There have been a lot of baseless complaints that popped up over the past few months. We have to be more careful.” On what types of baseless complaints were being filed against his restaurant, Mat named a few off the top of his head, “Oh, there’s been quite a variety, such as food poisoning, violating fire regulations, and smuggling pork. Actually, among the four restaurants I own, the government inspector would come once every few days.”

Mat continued, “If I did break the rules, then of course I should get punished. But I want to stress that I believe every Hong Kong factory building operates under the same licenses that I have. Everyone knows that my restaurants and I have been a politically-charged target. I may not be all innocent on this matter, because perhaps I did something to make people hate me. I am definitely being targeted against! The first month it happened, I was a bit fearful. But they have so many tricks up their sleeves. Now that it has been several months already, I am quite familiar with the types of tricks they pull!”

On whether he regrets making his political stance known, Mat said, “I actually don’t have this type of feeling. I don’t regret it!”

Despite his restaurants being a target, Mat’s political stance has also garnered the support and encouragement from those who empathize with the police. 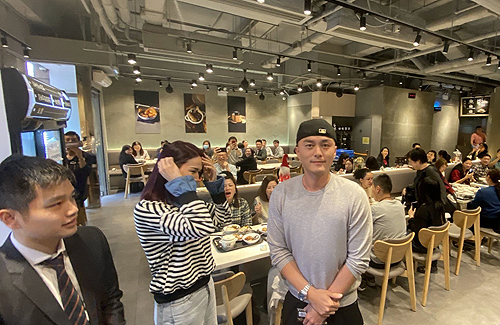 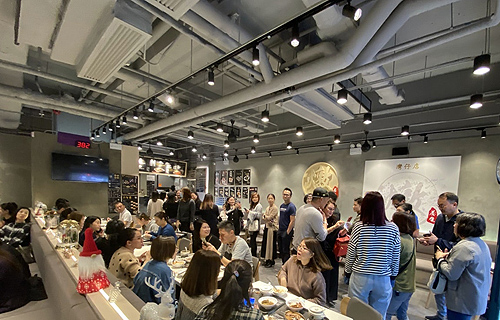