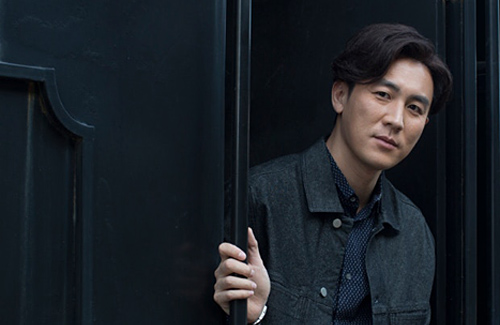 Although Shaun Tam (譚俊彥) had already built a career in China, he gave it up to join TVB in 2016 so he could be closer to his family in Hong Kong. While Shaun had already starred in leading roles in the short time he was with TVB, it came as a surprise the 39-year-old actor revealed that he took a large pay cut to join the station. 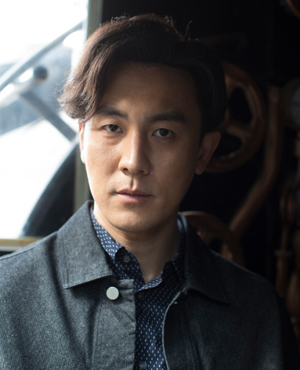 Recalling his role as the Jiaqing Emperor in Succession War <天命>, Shaun shared, “In fact, I was surprised that I filmed Succession War after just joining [the station]. There were no conditions when I signed. My salary was very low. It’s true. I thought it didn’t matter at that time because I could do other business or return to [China] to continue filming. I didn’t think much of it.”

Shaun did not understand how TVB operated and thought that he would have a lot of freedom when he joined. “Finally, TVB asked me to sign an exclusive contract. After I signed it, I couldn’t return to China to film anymore. I think it can’t be compared. I sacrificed something to replace something else I have now.”

Making his choice to stay with TVB, Shaun revealed that he earned more when he filmed in China. When Shaun was younger, he only needed to work a couple of months to pay for a year of expenses. After getting married, Shaun would rather sacrifice his earning power to spend more time with family.

Shaun explained, “I also told them that I need to make ends meet. The first two years were hard, and I needed to be frugal. Right now, I can support my two children’s education. Before, I can change cars whenever I wanted and buy all the watches I liked. Maybe now that I have children, I need to look at things more closely.”

Since joining TVB, Shaun discovered that artistes generally made friends with fellow co-stars and rarely interacted with minor or new artistes. While Shaun admitted that it was easier for him to talk to production staff, he also found a close friend in actor Sunny Tai (戴耀明). Shaun said, “Sunny can be said to be my first friend in TVB. Among colleagues and friends, many are sincere and many also have what you call [fake intentions]. Sunny is very genuine.”

Continuing to praise Sunny, Shaun said, “He acted as my eunuch in Succession War, so he had to stand near me even when he didn’t have lines. We talked a lot when we went home together. I told him I just joined TVB and didn’t know much. He took the initiative to eat together and introduced me to the producer. Even now when I don’t know how to act a role, I would remember his words to me, ‘The way you talk to your mom is different from how you speak to me. It’s different in every situation. Stop thinking so much.’ He was trying to teach me.”

Describing working in TVB as being in a knockout match, Shaun said if he slows down and doesn’t add value to himself, the next one to be eliminated would be him. Shaun shared, “I remember I was having difficulties with this scene and I would ask people around the set. I once asked Ben Wong (黃智賢) how to act. I [don’t mind] asking everyone to get a consensus opinion. If it’s not right, I don’t have to use [the suggestions].”