The highly anticipated television drama stars Wallace Huo (霍建华) and Yang Mi (杨幂)—two of China’s highest-paying stars—as young new architects who are enthusiastic about their craft. It is the duo’s first TV drama collaboration since 2009’s Chinese Paladin 3 <仙剑奇侠传3>, though they have collaborated in the 2017 film Reset <逆时营救>. The Great Craftsman will be Wallace and Yang Mi’s first collaboration as a couple.

Set in the 1920’s during the warlord period Republican China, the young Shen Qinan (Wallace Huo) and his younger sisters escape to Shanghai after their father gets murdered by opposing factions, but the siblings are separated. They reunite many years later, but face another war within their midst.

Check out the cast and character below: 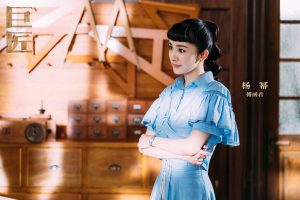 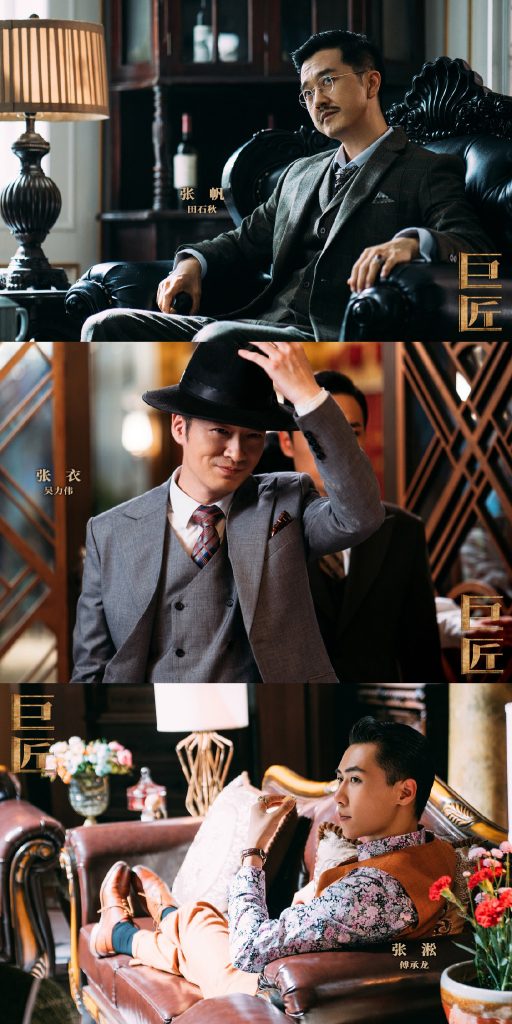