While accusations that Chinese film director Feng Xiaogang (馮小剛)  evaded tax loopholes in China is making headlines, photos of his mansions in the United States and Canada were widely circulated in the media. Many were astounded by the 60-year-old director’s wealth and his impeccable taste.

Like many successful Chinese figures, Feng Xiaogang felt the need to invest his money in real estate in North America. Feng Xiaogang jointly held two properties, a house and luxury condo, with wife Xu Fan (徐帆) in the United States, which are valued at $6 million USD. His house in Canada is worth nearly $1 million.

Photos of Feng Xiaogang’s $5 million home in Hollywood Hills revealed how expansive his 5000-square-feet property was. It boasts a well-lit family room adorned with a cascading chandelier flushed against the ceiling. The floor-to-ceiling windows in all the rooms allow the couple to enjoy the views from their hilltop location. 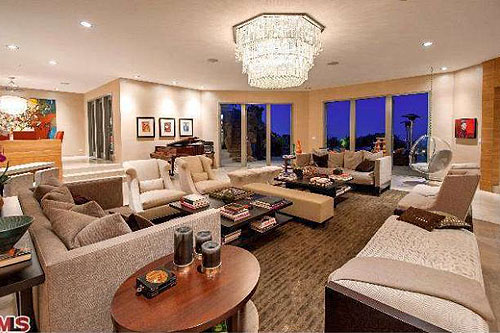 The tiled floors lead through a walkway and into a separate living room, complete with a television set, bookshelves, and couch. Ceiling to floor windows are installed throughout the living room as well, allowing plentiful of natural light. 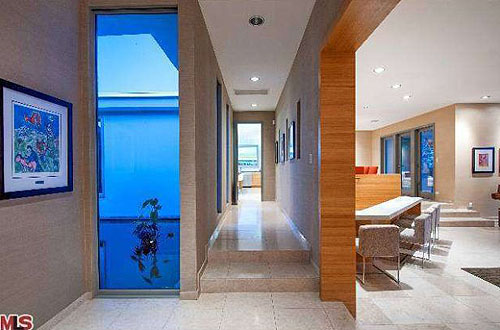 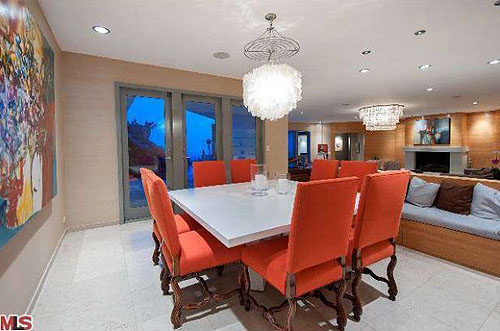 Their bedroom is also decorated with large windows overlooking the city and into their backyard. 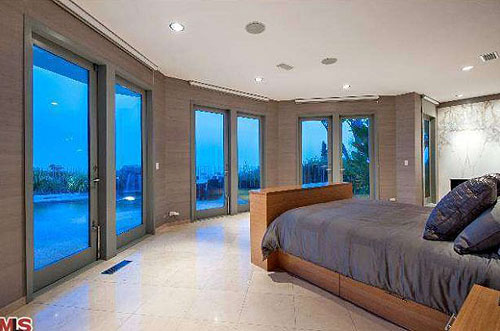 The backyard is immaculate and carefully manicured and landscaped. A long pool with a nearby hot tub also allow the couple to entertain plenty of guests. 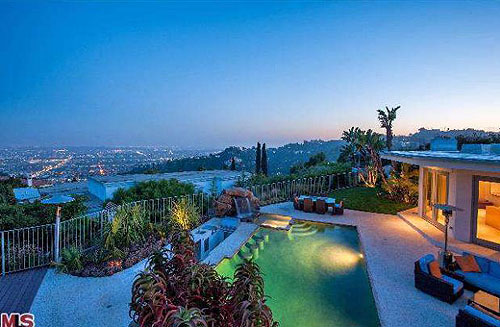