Etta Ng Opens Up Her Own Business with Girlfriend 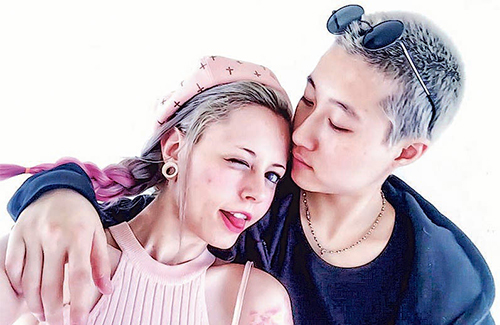 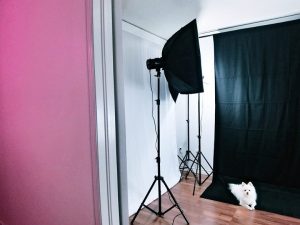 According to a new report, Etta and her girlfriend Andi Autumn, both who are now residing in Toronto, have started their own business, a filming studio called “UCHU hause” to do photoshoots for clients. The space is quite small—at only 13.5 feet by 7.75 feet—but it’s a good start.

In the studio’s official Facebook group, both Etta and Andi introduced themselves as the boss of UCHU hause. As a new business, UCHU hause have relatively cheap starting prices, with the base package costing only C$10.

Check out the prices and offers below: 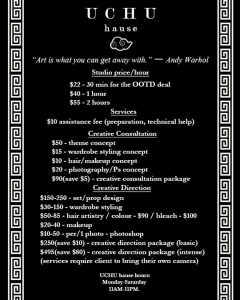