Ada Choi (蔡少芬) and Max Zhang (張晉) are known for their loving relationship. Throughout the years, their relationship strengthened as they balance their careers and raised their two daughters in Hong Kong. Though having an enviable marriage, Ada’s relationship with her in-laws is more distant than it appears.

Previously, Ada claimed that she is comfortable around her in-laws. However, in a recent Mango TV program, Ada was asked to visit her in-laws home by herself and she became uneasy and awkward. Upon entering the building, Ada actually forgot which floor her in-laws lived. Her confusion suggested that in her 11 years of marriage, Ada rarely visited their home in China.

Upon entering her in-law’s apartment, Ada’s in-laws appeared very courteous. Her mother-in-law treated Ada like a guest and even personally poured tea for her. At one point, Ada asked why there were so many snacks in the house, as if her in-laws specifically bought many snacks to welcome Ada. The excessive courtesy suggests that there is a distance between Ada and her in-laws. 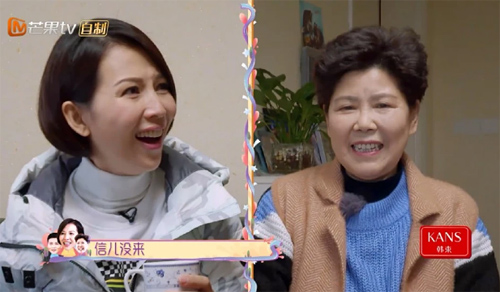 To welcome Ada to their home, the in-laws prepared noodles and some viewers questioned why the in-laws did not prepare a finer lunch. While Ada helped her in-laws make lunch, Ada’s mother-in-law told Ada to make less instant noodles for Max. In reply, Ada bluntly said, “Don’t worry, I won’t make instant noodle for your son.” Ada’s words seemed odd to say to a family member and might be too harsh to say to her in-laws; it shows that there is distance in their relationship. 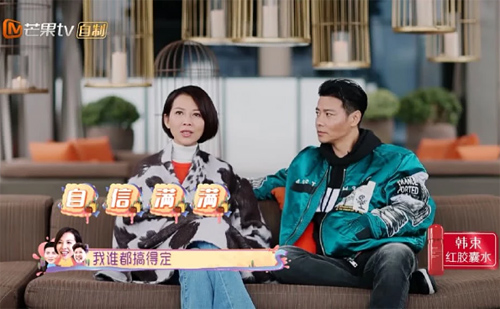