And just like that, the 1980s are now officially three decades old. Many of Hong Kong’s most famous actresses started out in the eighties, and even as we hit the new decade of 2020, these actress are still looking as great as they ever were. Aging is a process that never stops, but that doesn’t mean you have to look the part. 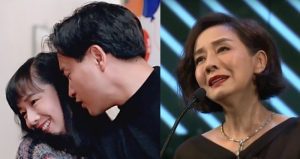 The 59-year-old actress still looks the same as she did 30 years ago. It is of no surprise that she is the only woman that the late Leslie Cheung (張國榮) has ever admitted to dating. 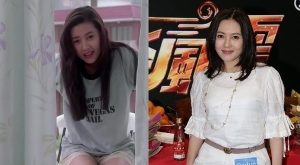 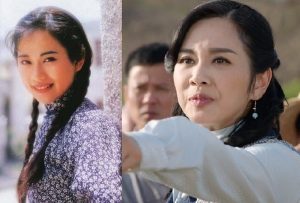 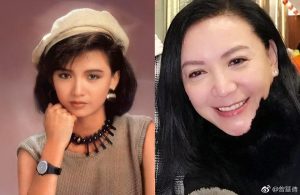 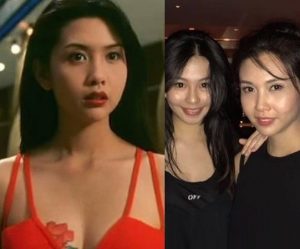 As one of Hong Kong’s sexiest goddesses of the 80s and 90s, the retired actress still looks fantastic at 51 years old. 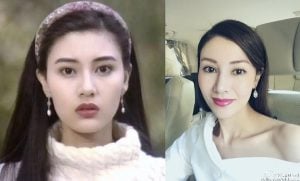 The former beauty queen dominated the Hong Kong film industry after achieving overnight fame through the 1988 Miss Hong Kong Pageant. Though she is now retired, the 49-year-old, known as Hong Kong’s most beautiful MHK, still looks like a movie star. 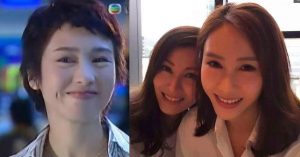 Though 48-year-old Gigi has already retired, she still suits the nickname “Goddess of Beauty.” 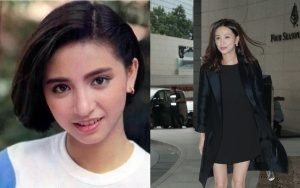 With this picture, it’s hard to believe that the former Miss Hong Kong beauty queen and TVB actress is 52 years old! 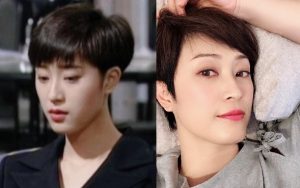 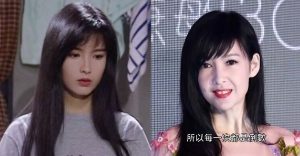 Affectionately nicknamed “Leader of the Jade Girls” (玉女掌門人) of the Hong Kong music industry, Vivian came to prominence when she was only 18 years old, after winning the New Talent Singing Championship. She is now 52-years-old, and is as fit as ever. 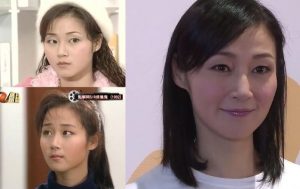 The 49-year-old joined ATV after winning the Miss ATV Pageant in 1989. She is one of the few ATV actresses of the 90s who has successfully crossed over broadcasters and remained relevant after 20 years. 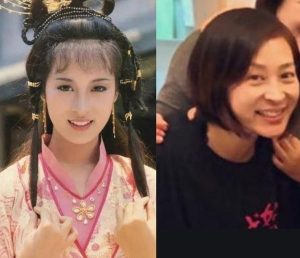 “Ancient Drama Queen” Kitty Lai is now already 53-years-old. How is she looking younger and younger? 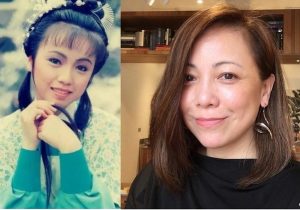 The 53-year-old made history as the first Hong Kong actress to win TV Queen two times. 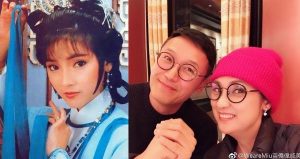 The 58-year-old actress is now retired with two adult children, but that doesn’t stop her from looking great! 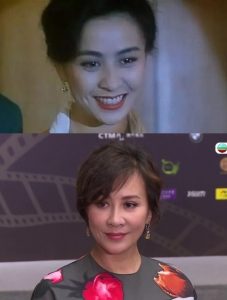 The 54-year-old actress started off as a supporting actress for many TVB dramas and films, but even though she wasn’t the lead, she managed to turn heads every time with her powerful performances. 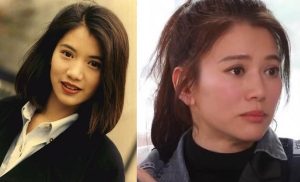 As 1990’s Miss Hong Kong winner and one of the youngest to win Best Actress at the Hong Kong Film Awards, there’s no doubt that Anita is a movie star. Even now at 48 years old, she still looks youthful. 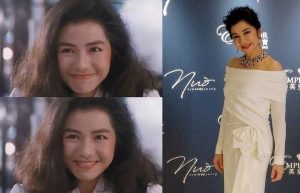 Cherie was one of the most acclaimed actresses of the 80s. At 59 years old, she looks even more sophisticated and royal. 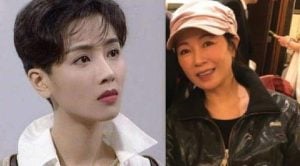 Fennie started off as a commercial ad star. How does she look now at 50 years old? 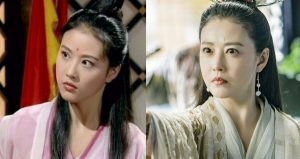 Still going strong at 53-years-old, the media has dubbed Kathy the “goddess frozen in time.”

Still Hot in Their 40s and 50s: Actresses Who Have Barely Aged

18 Pictures of Celebrities Before and After Makeup