Focused on developing her career in China in recent years, Angelababy (楊穎) has maintained a high popularity. A reality program she co-hosted, Keep Running <奔跑吧> started airing Season 8, and Angelababy shared a photo on Weibo of her mother watching the program at home, accidentally revealing her 7000-square-foot home in Shanghai.

Lambasted for Showing Off Riches 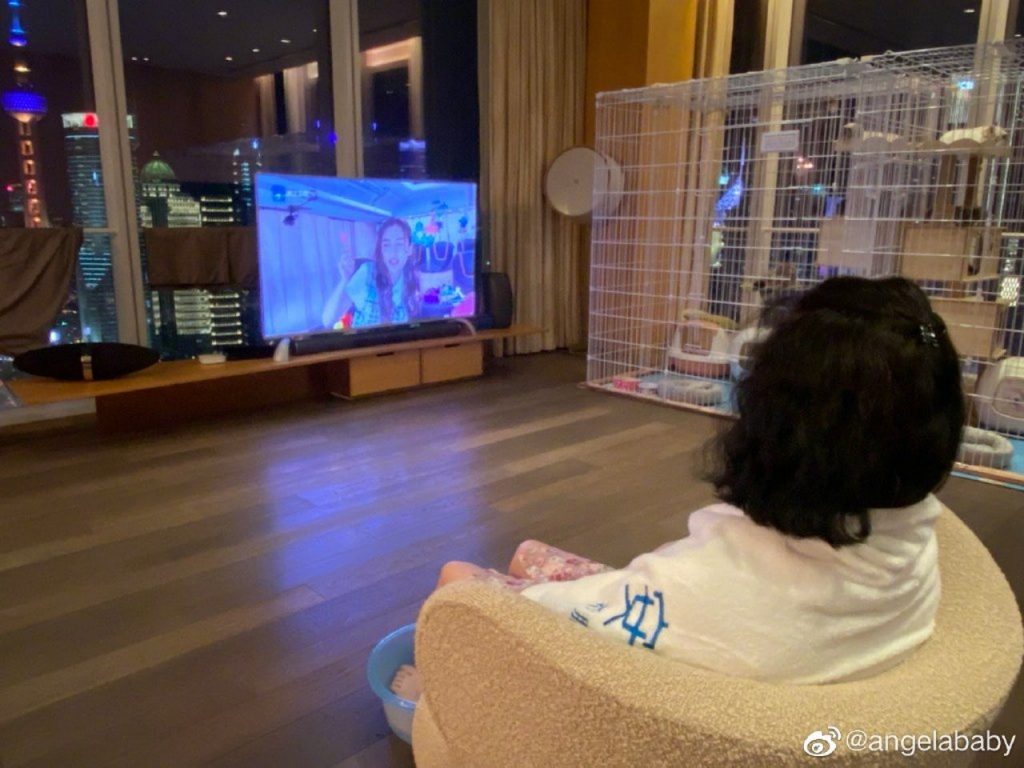 In her photo, Angelababy’s mom was shown sitting on the sofa watching the show while enjoying a relaxing feet soak. The massive living room featured floor-to-ceiling windows from which Shanghai’s Lujiazui skyline and landmark buildings such as Oriental Pearl Radio & Television Tower could be seen. According to netizens, the mansion is located in Shanghai’s prime district. While Hong Kong is known for having the most exorbitant housing prices in the world, Shanghai is not far behind in fourth place.

Netizens revealed that Angelababy’s private residence is located in the upper tower of the Four Seasons Place Shanghai. Husband Huang Xiaoming (黃曉明) reportedly spent over CNY 100 million on the purchase. Angelababy has shared photos of her home space on social media previously, revealing her preference for elegant and classical touches. 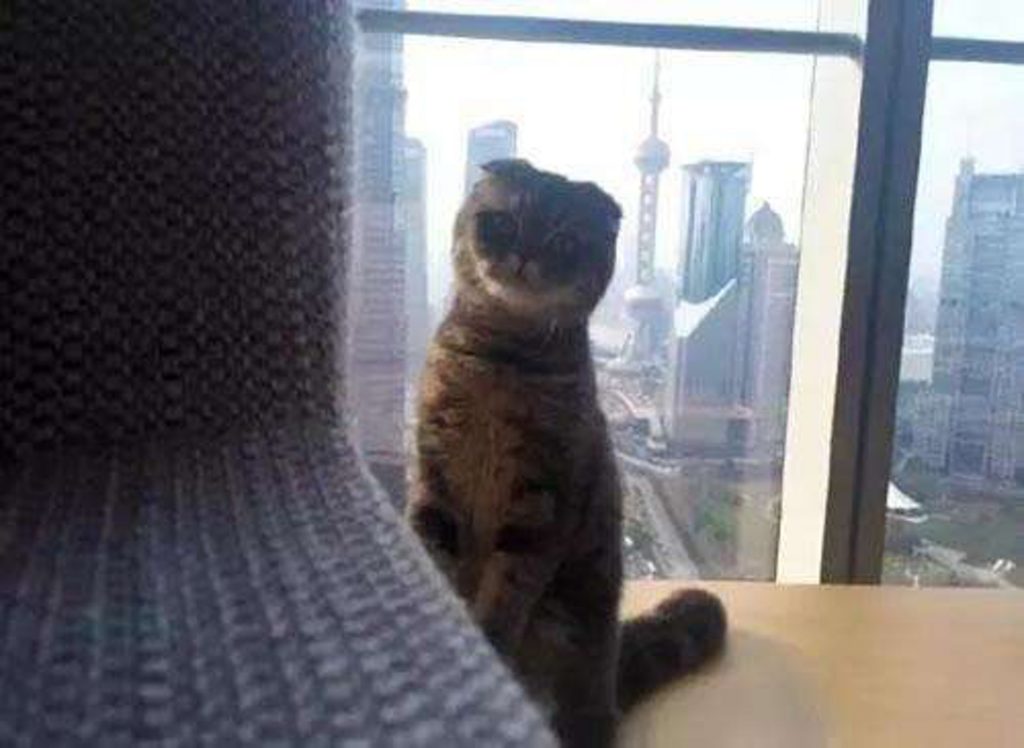 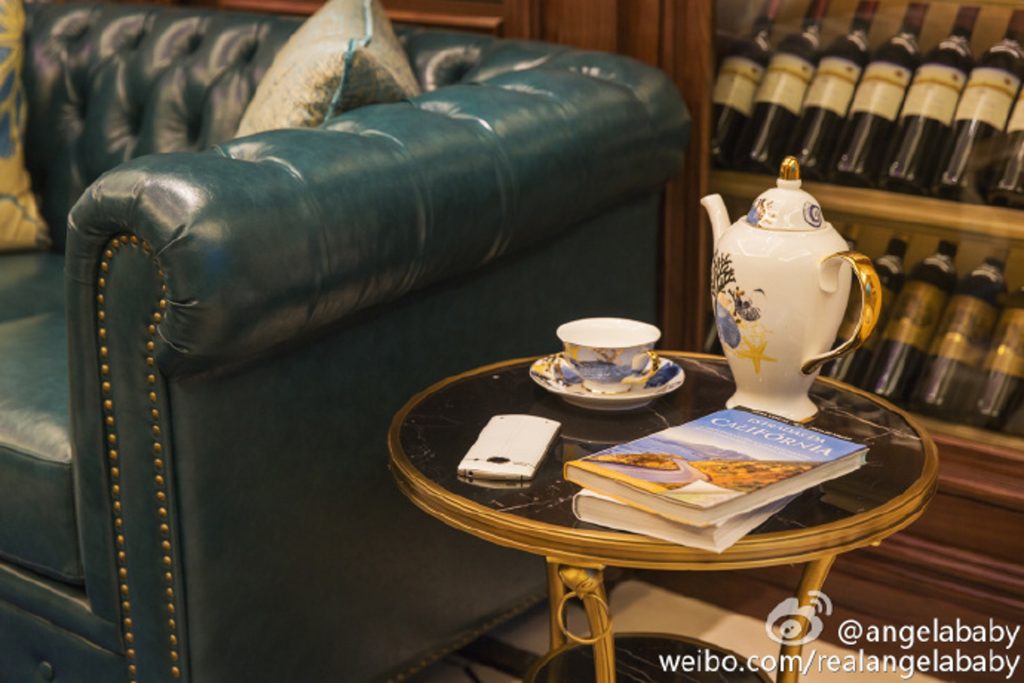 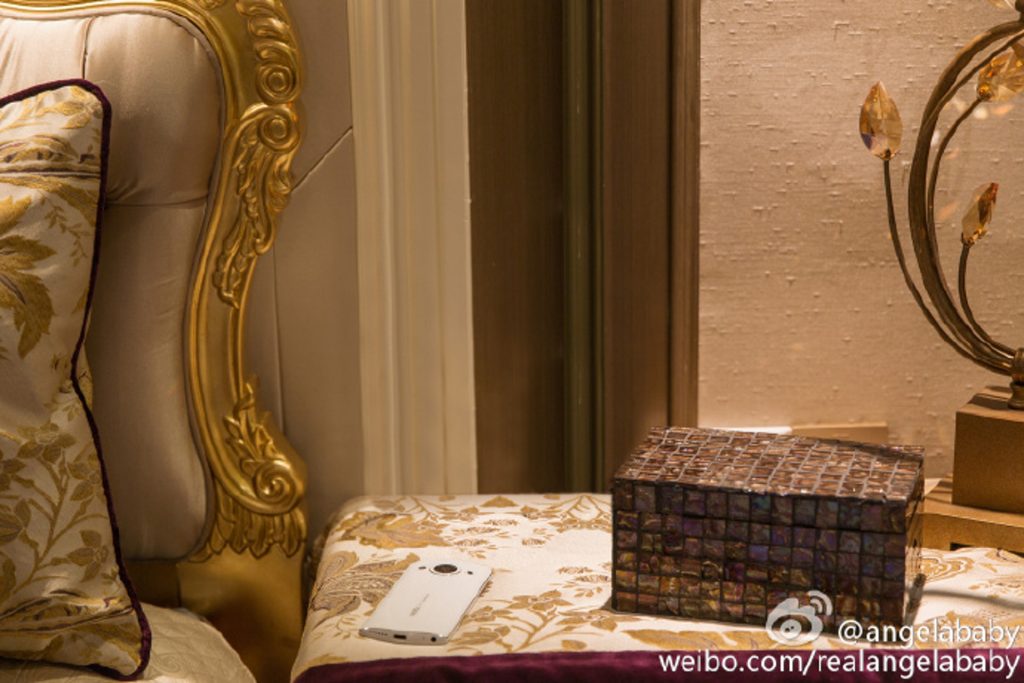 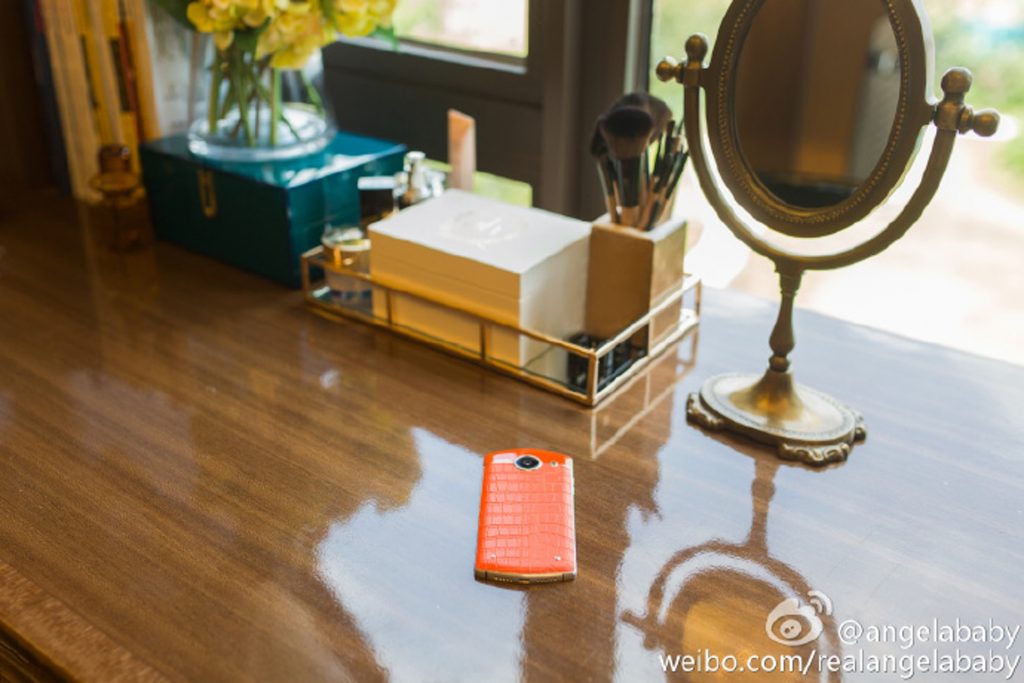 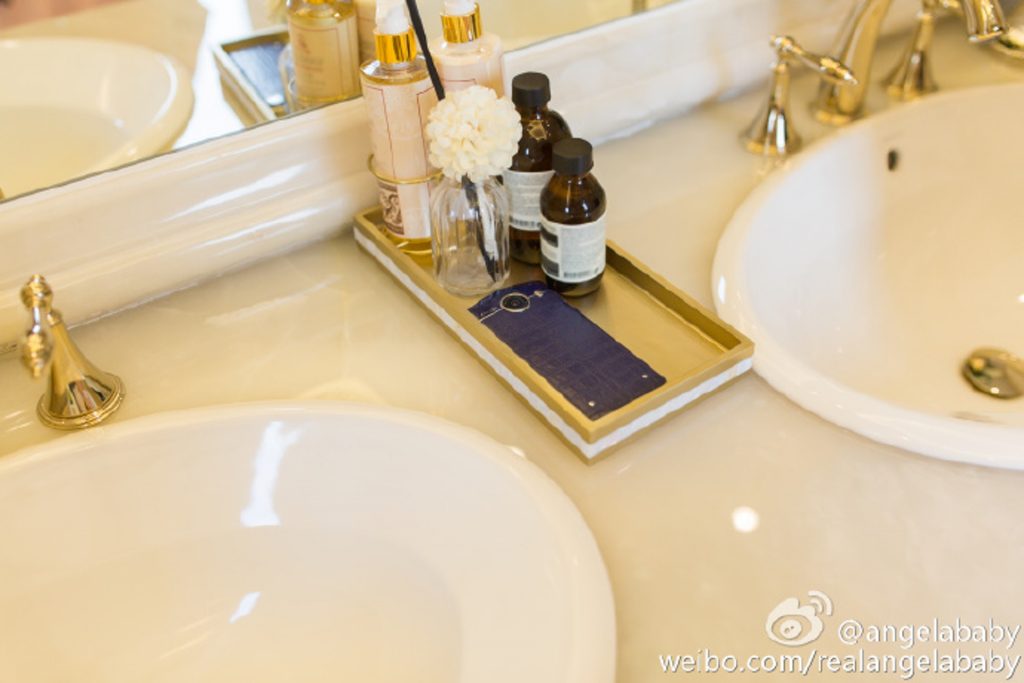 Facilities Within the Residential Building 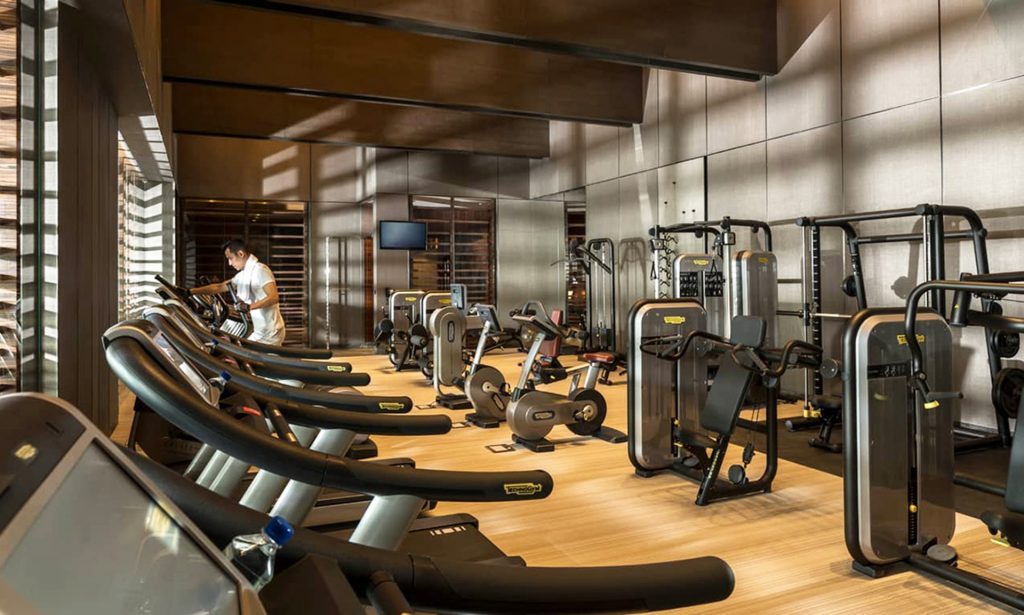 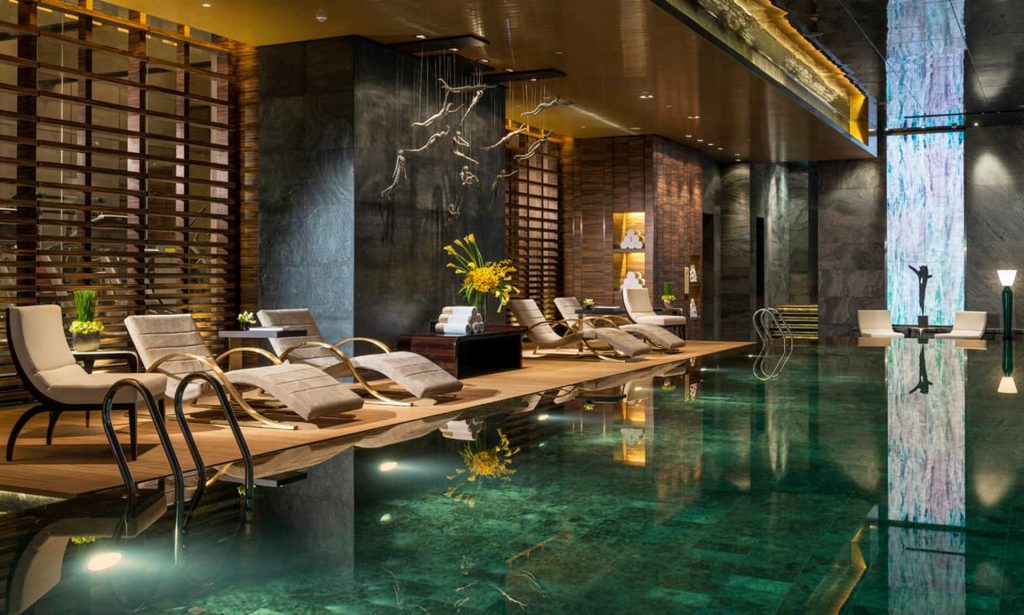