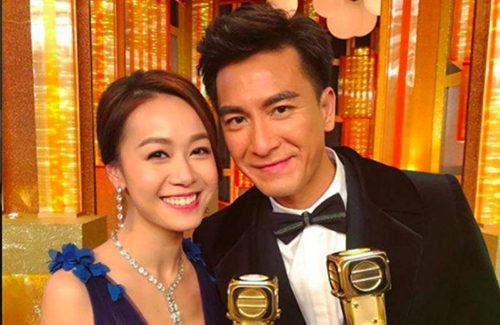 After respectively releasing their own apology statements for their cheating scandal, Andy Hui (許志安) and Jacqueline Wong (黃心穎) laid low and stayed out of the spotlight. It was reported that Jacqueline had returned to her family in Vancouver to stay out of the Hong Kong media’s radar, but recent paparazzi photos of Jacqueline showed that she is still in Hong Kong, staying at her residence in Lei Yue Mun. 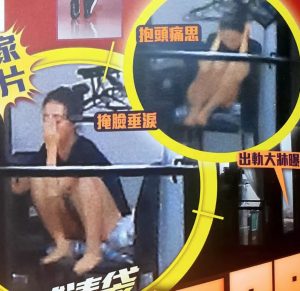 As shared by TVB executive Virginia Lok (樂易玲) in an earlier interview, Jacqueline is not in stable condition. Paparazzi photos have revealed Jacqueline in a crying frenzy. She paced around her house, occasionally sat down to read a book or scroll through her phone, and then cried.

While Sammi Cheng (鄭秀文) has chosen to forgive Andy for cheating, the conclusion for Jacqueline and boyfriend Kenneth Ma (馬國明) isn’t as clear. Though Kenneth has expressed his thoughts on the issue—and even urged the media to give Jacqueline room for space—it isn’t clear if Kenneth and Jacqueline are still together. Allegedly, Jacqueline had sent Kenneth a private text to apologize, but Kenneth hasn’t replied to her yet.

There are rumors, however, that Kenneth and Jacqueline had been just an onscreen relationship all along, which could explain why Kenneth was so calm when he had to address his girlfriend’s cheating scandal in front of the press. Yet, reporters did notice that Kenneth still kept two stuff animals tucked safely in his car. Reportedly, the tiger represented Kenneth and the pig represented Jacqueline, leading to reporters to believe that Kenneth still has love for Jacqueline despite all that had happened. 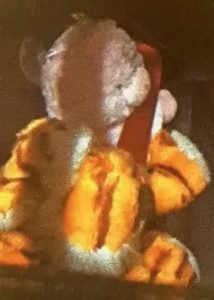 57 comments to Kenneth Ma Still Has Love for Jacqueline Wong?