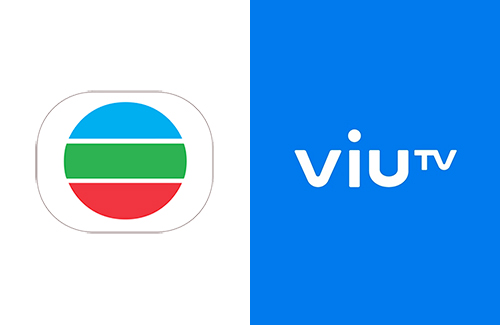 On May 3, Hong Kong’s new free-to-air station ViuTV released its viewer figures for the first time since they went on air in early April. In a “comprehensive” ratings report they released on Tuesday, ViuTV announced that its programs have surpassed 10 percent of viewership ratings. This percentage rating is a consolidated number from ViuTV’s multiple platforms, which includes views from its television network, website on-demand players, and app players.

However, the American-based Nielsen Company, which has been collecting audience measurement data for Hong Kong television in the past ten years, announced on Wednesday that ViuTV’s average network ratings during prime time (7:00 p.m. to 12:00 a.m.) reached only 2.1 points—at less than 200,000 live viewers. The channel’s most popular program, the reality show Travel with Rivals <跟住矛盾去旅行>, recorded an average of only 3.85 points.

Nielsen added that the company will not recognize any ratings report released prior to May 3, alluding that they do not support ViuTV’s “comprehensive” method of reporting.

TVB has expressed their disappointment in ViuTV’s ratings report. Mark Lee (李寶安), CEO of TVB Group, stated that TVB has always employed the method of releasing only Nielsen ratings to the public due to its accuracy in measuring live television viewership. Lee added that ViuTV’s  comprehensive ratings report is “unhealthy and misleading”.

“ViuTV included multiplatform ratings in their report, which is not only misleading but also a resort to trickery,” said Lee. “I hope all broadcasters will stay professional, follow the recognized standard of reporting, and make healthy contributions to the television industry. If TVB did the same thing, there would be chaos. There wouldn’t be a fair report in ratings.”