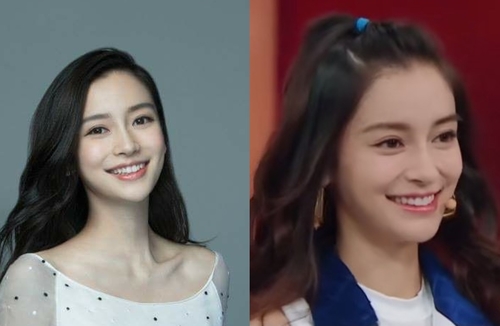 Recently, Keep Running <奔跑吧> members Angelababy (楊穎), Li Chen (李晨), Lucas Wong (黃旭熙), and Kai Zheng (鄭愷) participated in the Mainland variety show, Answer Me Super Star1 <王牌對王牌>, for the program’s last episode. Although it was a star-studded affair, Angelababy stole the show with the changes in her facial features. No stranger to plastic surgery rumors, it was no surprise her face caused a heated discussion on the Internet following the show’s broadcast. Despite getting a facial examination in 2015 to refute the plastic surgery rumors, her career continues to be plagued with controversy surrounding her appearance.

Some netizens even dug up the 30-year-old actress’ past photos to compare it with her appearance on the show. One netizen wrote, “She pretty much had fillers on her forehead, made her eye bags puffier, enlarged her double eyelids, used hyaluronic acid to fill her chin, and she may have opened the corner of her eyes. Her face is not as natural as before.”

Others left comments like, “Her nose bridge is often times suddenly high and suddenly low,” “It’s not finished, it seems as if it’s on the verge of collapsing,” and “She gives off the vibes of a transgender Thai.”

Many fans sadly agreed Angelababy had work done this time around and expressed she looked better before. They wrote, “Seeing her current changes make me very comfortable. She was originally very pretty, why did she get stuff done?”

However, there were some netizens who defended the mother of one, blaming it on the angle. They attributed Angelababy’s bigger eyelids to double eyelid stickers and said her face did not change. 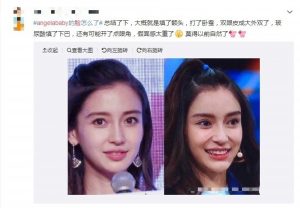 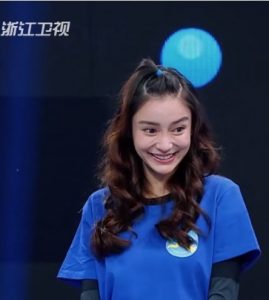 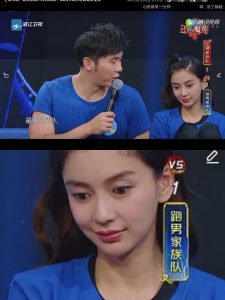 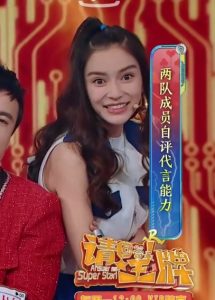 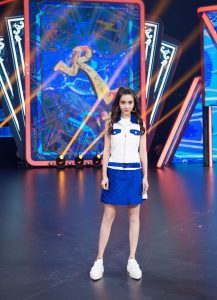